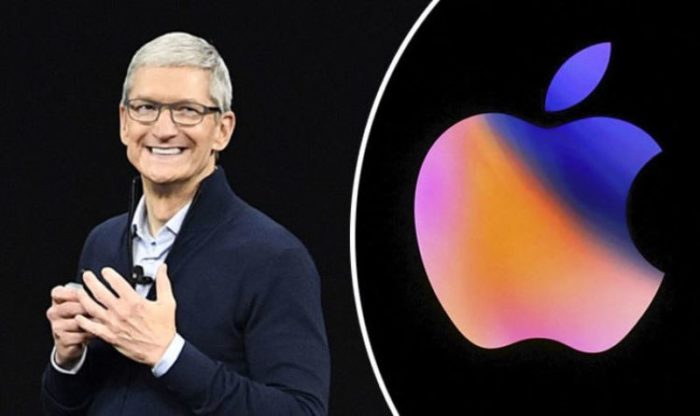 The clashes between Facebook and Apple, and Google and Apple have made it to the news recently. Due to violations of Apple’s policies, Facebook and Google had to bear a punishment by Apple. Both the firms suffered certificate revokes by Apple alongside shutting down of their apps. However, the latest reports hint that Apple restored Facebook and Google internal apps after (seemingly) brief punishments.

Whilst Facebook pulled its app from the App Store, the story does not end here. Facebook also faced another accusation of violation by Apple. Facebook was running the app using Apple’s Developer Enterprise Program that only allows internal distribution of an iOS app within an enterprise. Whereas, Facebook made the app available to the public. This led Apple to cancel Facebook’s Enterprise Certificate as a punishment.

Google also shut down the iOS version of a similar app ‘Screenwise Meter’, right after Facebook’s incidence, since the app also worked in a similar manner. Google also apologized for the app on the iOS environment. However, Apple still thought they would teach them a lesson by revoking Google’s Enterprise Certificate.

Apple Restored Facebook and Google Apps After A While

According to the latest reports, Apple restored Facebook and Google banned apps soon after revoking. Earlier, Google said in a statement,

“We’re working with Apple to fix a temporary disruption to some of our corporate iOS apps, which we expect will be resolved soon.”

Now, in an email, a Google spokeswoman has confirmed the restoration.

“We can confirm our internal corporate apps have been restored.”

Similarly, Facebook has also confirmed to have their certificate restored.

Facebook spokeswoman: “I can confirm that we have our enterprise certificate restored and we are working on getting our internal apps back up and running.”

It seems Apple merely wanted to make sure that the enterprises duly follow its policies to avoid any possible actions.

Are There More Of Such Violations?

While things have seemingly resolved for Facebook and Google, an iOS app developer has highlighted a few more apps committing similar violations. Precisely, these apps include Amazon Flex, Sonos, and DoorDash.

Are we going to see more of such punishments by Apple to other enterprises as well? Let’s wait to see how Apple reacts to these apps.