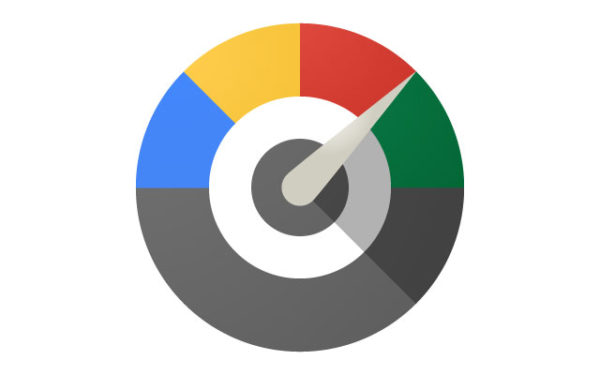 After the recent outcry about Facebook, Google has also been found to supposedly violate Apple’s policies. As discovered recently, one of its apps for iPhone was used to collect user data. However, Google has succeeded in exhibiting a quick action against the app before Apple could react. Reportedly, Google has shut down its iPhone data collection app ‘Screenwise Meter’. It has also apologized for its existence on the App Store

Google launched its Screenwise Meter app in 2012. The app invites users of 18 years or more to join Google Panel Research Program. Initially, the app allowed users as young as 13 years of age as well. However, after changes, it has now set a minimum age limit of 18 years, whereas the users between 13 and 18 years of age can still participate as a secondary panelist.

The app rewards users for sharing their information with Google. After installation, the Screenwise Meter app tracks a user’s online activities. It also gains access to the contacts stored in the device, Bluetooth, and device location.

The following video gives a quick overview of the app. 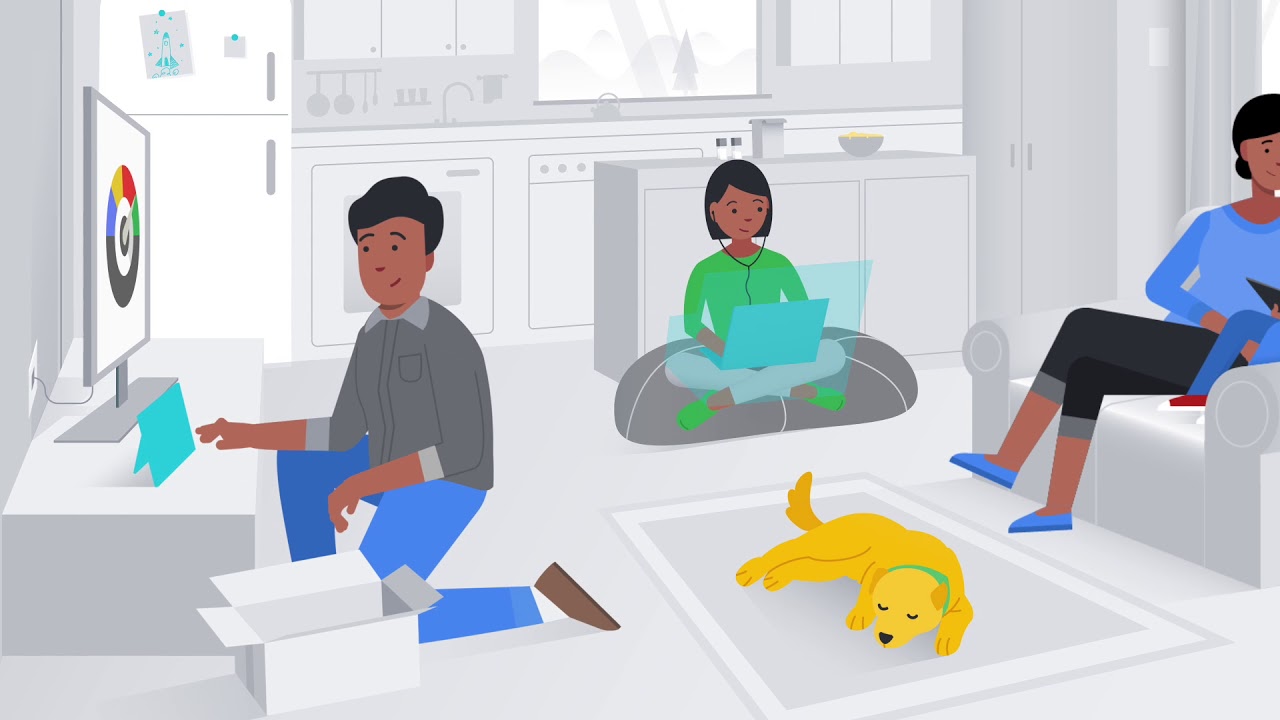 Google Regrets The Presence Of The App

After TechCrunch highlighted the data-gathering activity of Screenwise Meter, Google pulled off the app from the App Store. In addition, they have also apologized in their official statement.

“The Screenwise Meter iOS app should not have operated under Apple’s developer enterprise program — this was a mistake, and we apologize. We have disabled this app on iOS devices.”

Besides, Google has also reiterated that the users can “opt out of the program” at any instant.

“This app is completely voluntary and always has been. We’ve been upfront with users about the way we use their data in this app, we have no access to encrypted data in apps and on devices, and users can opt out of the program at any time.”

While the app does not exist anymore on the App Store, it is still available on the Google Play Store.

Right before this report, Facebook shut down the iOS version of its Facebook Research App VPN on account of violation of Apple’s privacy policies. Nonetheless, Apple still revoked Facebook’s enterprise certificates as it also violated Apple’s agreement for Developer Enterprise Program that solely supports the internal distribution of apps in a firm.