Researchers identify the hacker behind the dump of 773million credentials 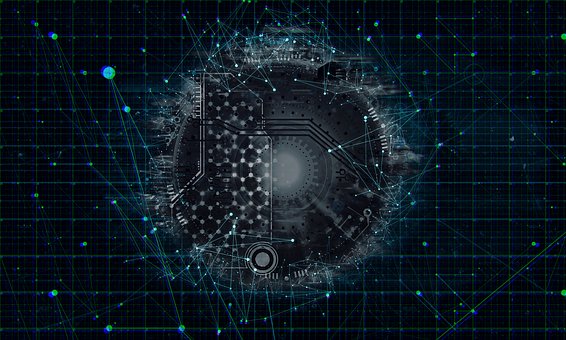 Researchers identified the hacker behind a dump of 773million credentials after a meticulous investigation. It totalled over 900GB of data consisting of passwords, telephone number and addresses of individuals. This was likely to be from more than one source.

Upon investigating the dump data, Recorded Futures discovered C0rpz first distributed it. It is not however confident in the fact that C0rpz stole the data. The researchers further believed that C0rpz collected the data over three years as opposed to all at once. Its originality is not known but it is assumed the number of sources it was retrieved from was already leaked data. This could potentially render some of the credentials worthless as targeted organisations would have been obligated to notify victims to change or reset their passwords.

The mass data was dumped on hacking forums such as RAID where C0rpz additionally sold a custom-made brute-forcing tools. This was likely for account stuffing attacks.

The hacker divided the 12,000 files separately within a root folder, labelled “Collection#1.” The other folders, later discovered, contained 845 GB  worth of data. The data minimised, by removing duplicates, were released as Collection numbers 2-5. The publication of the data files go as far back as 2017 with the “ANTIPUBLIC #1” file.

The consequence of using sold data

Recorded Future note the data sold for free in a mega cloud service and on torrent trackers. It concluded that big data dumps will continue to happen across the dark web, where it can use it for a range of criminal activities such as identity theft and other fraudulent activities. Further hackings can result from the sold data such as phishing campaigns or use of passwords to gain access to IoT devices.