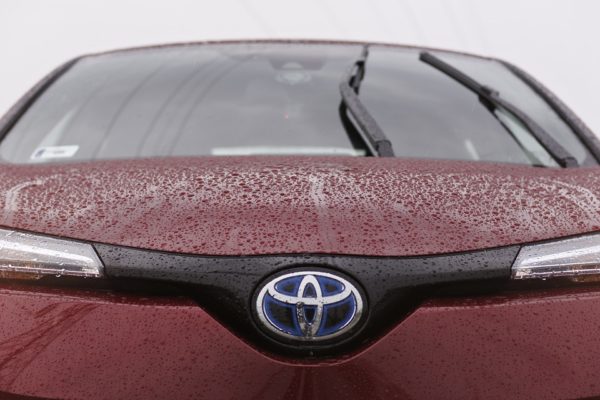 Car owners – particularly those who own a Toyota are in serious trouble. The latest report reveals a Toyota security breach that affected millions of customers. Reportedly, the data of car owners got compromised following the data breach at Toyota Motors, Japan.

Toyota Motor Corp. Japan has made a revelation of a data breach at the vendors. Precisely, this Toyota security breach affected more than 3 million customers in the form of compromise of their data.

As stated in the company’s press release, some Toyota sales subsidiaries along with some other firms noticed unauthorized access to their network. Scratching the surface further revealed an inadvertent exposure of customer data to the intruders. As stated in the press release [translated],

“It turned out that up to 3.1 million items of customer information may have been leaked outside the company.”

While the breach has allegedly exposed details of customers, the vendors assured that the payment data remained unaffected. As mentioned in the press release [translated],

Nonetheless, the notice relates to a mere possibility of the breach only. Toyota has not confirmed whether the intruders succeeded in pilfering the data.

“We have not confirmed the fact that customer information has been leaked at this time, but we will continue to conduct detailed surveys, placing top priority on customer safety and security.” [translated]

The present incident marks the second security breach targeting Toyota in consecutive months. In February, Toyota Australia suffered an “attempted cyber attack”. Nonetheless, the vendors stated no compromise of data during the incident. In this way, the recent attack looks massive as it possibly impacts 3.1 million customers right away.