Microsoft Halts Windows 7 And 8.1 April Updates For Some Users Due To System Crashes 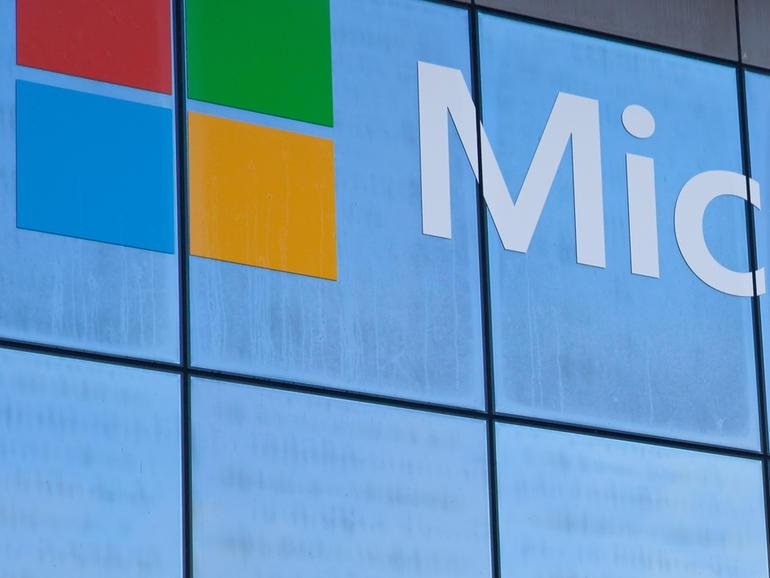 Once again, Microsoft pulled updates for Windows users owing to system crash issues. However, this time, the problem does not affect Windows 10, rather Windows 7 and Windows 8.1. Microsoft have halted Windows 7 and 8.1 April updates for some users after receiving reports of boot failures following update installations.

On April 9, 2019, Microsoft released security-only updates for the users of Windows and Windows 8.1. While those updates were meant to fix security issues, they also meddled with the Windows boot process. As a consequence, the systems, after installing the updates displayed boot failures.

The problem allegedly happened to the users of Sophos security solutions. As warned by Sophos,

For now, Microsoft hasn’t released a fix for this problem. Nonetheless, they have stopped updates for the affected users.

“Microsoft has temporarily blocked devices from receiving this update if the Sophos Endpoint is installed until a solution is available.”

Sophos recommends removing these updates from the system if installed. Whereas, anyone who has not installed these updates yet, must not do so until a patch is available.

According to Sophos, this problem troubles only those users fulfilling all the three criteria mentioned below.

Anyone not fulfilling all of the above criteria would remain safe from this problem. Nonetheless, those who have installed these updates, but haven’t rebooted their computers, should uninstall the buggy updates prior rebooting.

Apart from Sophos users, Microsoft stated that some updates had caused other issues to other users as well, such as users of Avira, ArcaBit, and Avast. Microsoft explained they have halted updates for Avira users.

Whereas, for ArcaBit, they simply stated they would be investigating the matter. ArcaBit users primarily faced issues due to updates KB4493446 (For Windows 8.1) and KB4493472 (for Windows 7 Service Pack 1).

Although Microsoft didn’t mention anything about problems occurring for users of Microsoft Security Essentials, we have received some similar reports from those users as well. As experienced by one such Windows 7 user, the system took quite long to restart after the installation of updates, whilst rebooting twice before showing the Windows welcome screen.