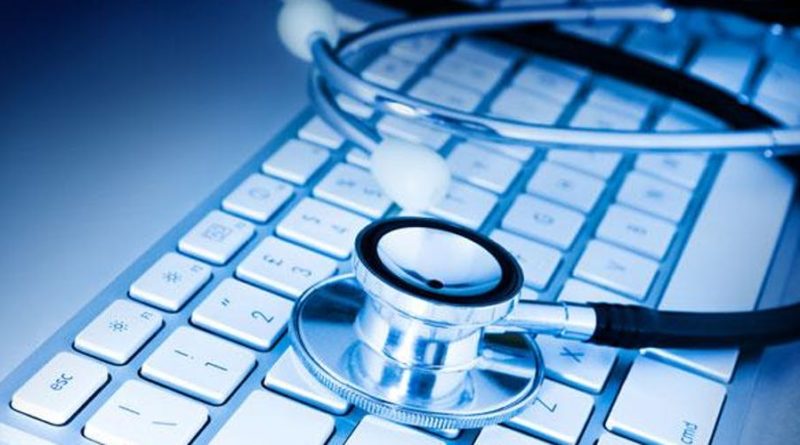 Once again, a healthcare service has suffered a cyber attack threatening the security of its users. This time, the victim is an app for physicians – EmCare. As reported by the company itself, a cyber attack resulted in an EmCare data breach exposing information of some patients and employees.

A physician-service firm EmCare Inc. recently disclosed its encounter with a cyber attack. The EmCare data breach exposed explicit personal details of the staff and the patients. Also, it compromised the medical information of some patients.

As stated in their security notice, EmCare discovered unauthorized access to the email accounts of their employees. Upon digging out further, the authorities could identify a breach. Regarding the patients possibly affected the breach, EmCare stated,

“Patients impacted by this incident may have received medical care from a clinician employed by or engaged with an affiliate of EmCare. These services may have been provided in an Emergency Department or as inpatient services in a hospital.”

They originally identified on February 19, 2019, the email accounts affected by the suspicious intrusion exposed personal details of the patients and the staff. Hence, the breached data include individual’s names, birth dates, age, and clinical data of some patients. For some cases, the exposed details also included social security numbers and driver’s license numbers.

While the company has not stated any precise number of those affected, Bloomberg reported 60,000 affected individuals. Of these, 31,000 records belong to the patients. Bloomberg reported this data quoting the information stated in EmCare’s email.

After noticing the breach, the firm started investigations to reveal the details. They now confirm no misuse of breach data.

“There is no evidence to suggest that the information has been misused, or that anyone will attempt to misuse the information. In addition, EmCare is not aware of any individual who has been impacted by fraud or identity theft as a result and does not know if any personal information was actually obtained by an unauthorized party.”

The company has also offered to arrange membership to Experian’s IdentityWorks for identity protection and credit monitoring services. This offer applies to all the individuals whose Social Security and license numbers were exposed in the incident.

EmCare has also notified all affected individuals of the data breach via individual emails.