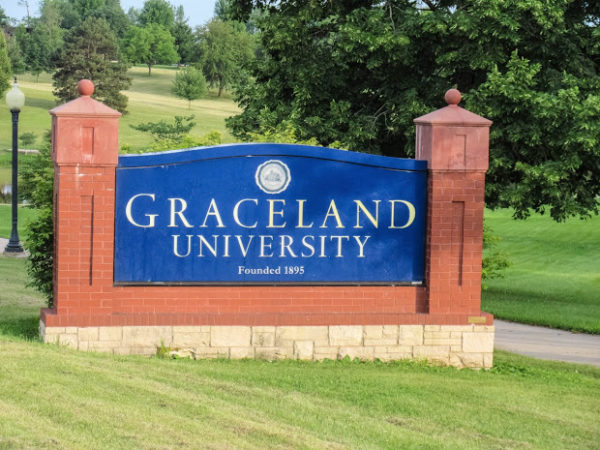 Graceland has become aware of three instances in which an unauthorized user gained access to the email accounts of current employees, including the contents and attachments connected to those accounts.

Regarding the timeline of the breaches, the university stated that the incidents happened between the end of March 2019, and May 2019, for varying intervals.

As disclosed in their notice, after identifying the security incident, the university secured the affected email accounts. For now, they assure noticing no suspicious activity involving the data.

Graceland does not have any evidence at this time that this information was, in fact, stolen or has been used in a malicious manner.

Nonetheless, they have recommended the necessary security steps to help protect the victims from potential threats. In addition, they have also sent separate email notices to the affected individuals, informing them of the incident.