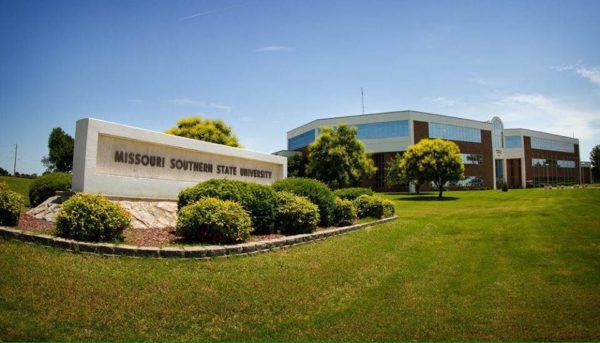 The Missouri Southern State University (MSSU) has disclosed a security incident following a phishing attack. The university sent a notice to the Office of the Vermont Attorney General informing of the data breach.

As revealed in the notice, the university noticed the security attack following a phishing email that targeted several employees. The email has a phishing link that allowed the attackers to copy the victims’ Microsoft Office 365 accounts.

Upon noticing the attack, the university officials began investigating the matter. Eventually, they could confirm a data breach since the targeted email accounts contained personal information. As stated in the notice,

In late March, April, and early May, the University identified emails containing personal information that may have been compromised by the attack.

After identifying the attack, the University took appropriate measures to contain the attack. They involved the law enforcement and forensic investigation agencies and undertook other security steps.

The University… undertook enhancements to its already robust IT systems to block potential email exploitation, including a mass password reset of all employee Office 365 accounts.

However, they initially delayed notifying the potentially affected individuals of the breach until the completion of their investigations.

For now, they assure of finding no indications of any potential misuse of the breached information.

In addition, to all security measures and notifying the impacted individuals, the University is also offering 24-month credit monitoring and $1 million identity theft insurance to those affected.