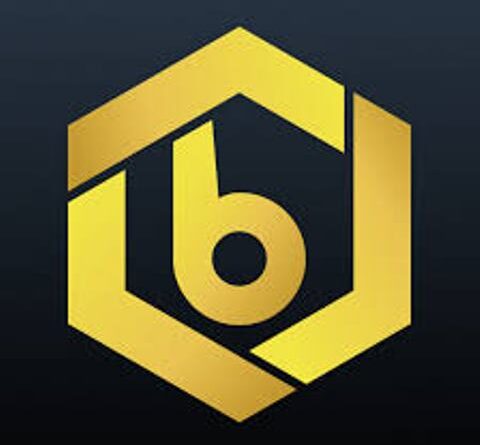 Recently, another cryptocurrency exchange suffered a major blow due to the cyber attack. Allegedly, on June 27, 2019, Bitrate crypto exchange got hacked as some perpetrators exploited a system vulnerability. The attackers gained access to some users’ funds, following which they intruded the exchange’s hot wallet as well.

The exchange disclosed the incident in an official statement on their Twitter account as a trail of tweets. As stated by the officials,

At approximately 1am June 27 (GMT+8), a hacker exploited a vulnerability in our Risk Control team’s 2nd review process to access the personal funds of about 90 Bitrue users. The hacker used what they learned from this breach to then access the Bitrue hot wallet and move 9.3 million XRP and 2.5 million ADA to different exchanges.

After detecting the attack, the exchange officials took the system down, after which they then announced some maintenance work.

Due to system overloading, we are performing a temporary maintenance. During the maintenance all services will be paused, including deposit/withdraw/trading and login in. The maintenance is expected to last around 15~18 hours. Once it is completed we will announce via Twitter.

However, in their statement shared later, they clarified that it was a misstatement due to the uncertainty of the situation.

Please note that at the time, due to uncertainty about the current situation, we stated that the exchange was going down for some unplanned maintenance. We apologize for this miscommunication with our users.

The officials halted activity on Bitrue to contain the attack right after its discovery and conducted system review. Moreover, they also collaborated with ChangeNOW, Bittrex, and HuobiGlobal exchanges to contain the transactions of stolen funds.

In addition, they also contacted the ‘relevant authorities in Singapore’ to retrieve stolen funds.

Although, the hacking attack on Bitrue directly affected the users’ funds. The exchange assured complete reimbursement of lost funds to the victims.

Once again, I want to assure everybody that their personal funds are insured, and anybody affected by this breach will have their funds replaced by us as soon as possible.

Moreover, the collaborating cryptocurrency exchanges also seem vigilant in halting the movement of stolen funds. One of the exchanges, ChangeNow, confirmed catching 100% of the funds passing through them.

You might already know about the @BitrueOfficial incident that happened yesterday. We've managed to catch 100% of the funds passed through us – that's around $320,000 worth of $XRP.
Thanks to everyone who reached out – we're not stopping here.
Learn more: https://t.co/dNKHWkHHid

Likewise, the Exmo cryptocurrency exchange also informed about freezing some of the stolen funds.

While the exchange’s site is still down at the time of writing this article, the exchange assured resumption of login and trading services.

UPDATE: We’re happy to announce that log in & trading services are live again on Bitrue.
Additionally, any user accounts that were affected by the breach have had their assets replaced, as per the Bitrue insurance policy.
Thank you so much to everyone who has supported us ???

Whereas, the users will be able to proceed with deposits and withdrawals within 3 days.