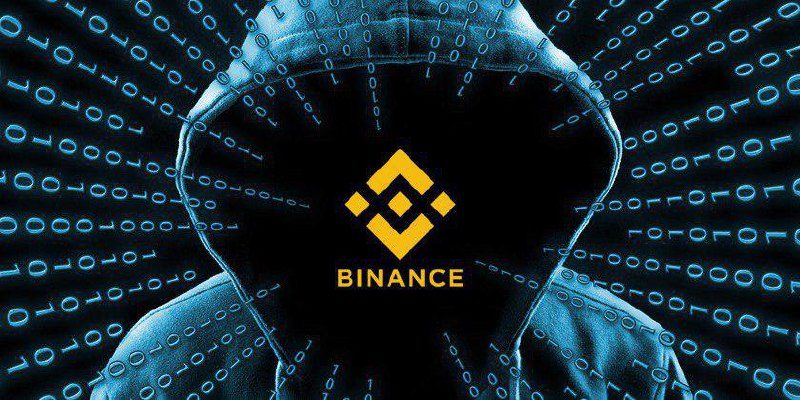 One of the world’s largest cryptocurrency exchanges has recently become a victim of a cyber attack. Allegedly, the hackers managed to pilfer $41 million worth of bitcoins from Binance crypto exchange.

According to the disclosure by the crypto exchange itself, Binance – one of the leading cryptocurrency exchanges in the world – has suffered a major cyber attack. The incident made Binance crypto exchange lose $41 million worth of bitcoins to hackers.

When giving the details about the crypto hack, Binance mentioned that they noticed the security breach on May 7, 2019. As per their findings, the hackers used a variety of techniques to attack the exchange and steal important information.

“Hackers were able to obtain a large number of user API keys, 2FA codes, and potentially other info. The hackers used a variety of techniques, including phishing, viruses and other attacks.”

Consequently, they managed to steal approx. 7000 BTC (precisely, 7074 BTC) from the hot wallet. According to Binance, the wallet contained around 2% of their BTC holdings.

No Impact On User Funds

However, this time, they confessed that the hackers managed to bypass all of their security measures.

“The hackers had the patience to wait, and execute well-orchestrated actions through multiple seemingly independent accounts at the most opportune time. The transaction is structured in a way that passed our existing security checks.”

Hence, the exchange could not stop the withdrawals. Nonetheless, they suspended all withdrawals right after the incident to contain any possible influence on the prices.

In addition they also confirmed that the user funds shall remain unaffected from the incident. The exchange will use SAFU Fund (Secure Asset Fund for Users) to cover the loss. They established this find by allocating 10% of all trading fees as security for users during any unfortunate events.

In addition, the exchange is also undergoing a security audit which will supposedly take one week. During this period, the deposits and withdrawals will remain suspended.