Hacktronian – An all in one hacking tool for Linux and Android 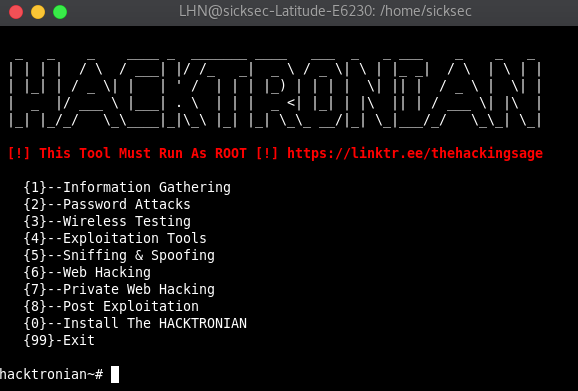 Hacktronian is an open-source penetration testing framework designed for social engineering and multiple server side attacks, it has a number of custom attack vectors that allow one to portray a red team attack within a short timeframe.

1 – Cloning the repo from GitHub

3 – Running the installer with Sudo privileges

The script has a CLI feature you can launch with the following  instructions: 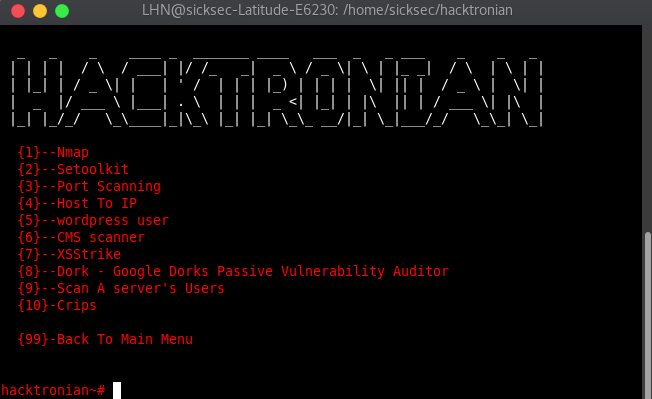 Hacktronian is a pretty cool tool used by ethical hackers to create payloads and craft an advanced attack, I love the convenience of it and can seen the usage within a red team engagement. Therefore I will be awarding it 3 out of 5 bunnies.

We have a networking hacking course that is of a similar level to OSCP, get an exclusive 95% discount HERE