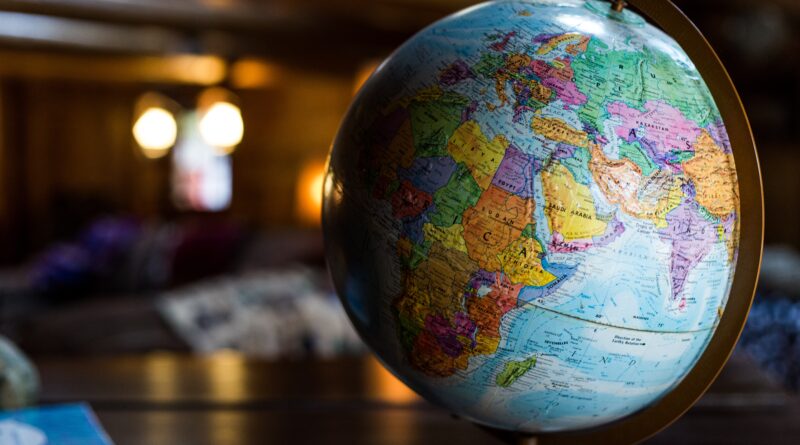 These days, computer hacking is a truly global endeavor. It’s common to see news stories about hacking threats that originate overseas from the system being targeted. And whether it’s black hat or white hat hacking, faster internet speeds have only made it easier for hackers to communicate and collaborate from anywhere in the world.

The global nature of hacking then opens a new concern: the language barrier. How do hackers communicate with each other when they speak different languages?

Since so much communication between hackers happens online, it may be tempting to think that Google Translate can solve all of their linguistic challenges. However, Google Translate is still far for fail-proof. So some hackers may actually need to rely on professional translation services, albeit with a degree of caution if they fall into the black hat category.

Below we’ll look at just how global hacking has become, along with how hackers communicate in a linguistically diverse ecosystem. We’ll also cover how to look for a translator if you need to collaborate with digital security professionals who speak another language.

Hacking is a global scene. Network Worldlists China, Russia and the U.S. as the most common locations for hackers. Clearly, those are very linguistically and culturally different areas.

Historically, the article on Network World goes on to state, hackers would originate from areas where the population is highly educated, but there are poor job prospects. With much IT knowledge and nothing productive to use it on, many younger generations have felt the pull of hacking as a pastime.

One example is turn-of-the-century Bulgaria, where job prospects were limited due to the fall of communism. Younger generations believed the government had ruined their chances in life, so they turned to hacking to take their frustrations out on government departments.

A U.S. experiment set up decoy industrial computers to lure hackers, as industrial systems that control power grids and water utilities online are common targets for hackers. Most of the hackers who took the bait came from within the U.S., with China second and Russia in third place. Hackers from the Netherlands, France, Taiwan, Germany and Indonesia also popped up.

So now that we know roughly where hackers are from, it bears looking at the question of “how do hackers communicate with each other?”

Since hacking is a digital activity where individuals must hide their identity and location, hackers communicate through a variety of secure online methods.

Thankfully there’s no need to Google “which websites hackers communicate” and potentially end up on a government list! It’s fairly straightforward.How hackers communicate is through forums and text communication channels called Internet Relay Chat (or IRC). Encrypted emails are another common method. Covering their tracks is, understandably, a key concern for those with more nefarious purposes in mind.

Lost in Translation: Why Translation Services Matter in Ethical Hacking

As we’ve seen above, hackers communicate almost entirely online. It might seem like machine translation programs would cover how hackers communicate with each other and, indeed, sites such as Google Translate no doubt handle some of the less-professional hacking communications.

However, Google Translate has some truly comical mix-ups. For instance, there was a high-profile news story in 2016 where Google Translate turned Russia into “Mordor” and a top diplomat’s name into “sad little horse” when translating between Ukrainian and Russian. Talk about lost in translation!

The issue was fixed quickly, with Google calling it a technical problem. However, rumors still abound that a mix-up that politically specific could have only been caused by a hack.

How to Work with a Language Translator

If you’re doing white hat hacking and other security work, you may need to work with IT pros located around the world. And it’s of the utmost importance that your translations don’t have any “bugs” in them, as that could affect the quality of your work. As such, you may want to source a discreet, professional translation service.

Here are a few tips for finding a language translator within the IT security space:

There’s also a specific issue with finding a language translator for hacking endeavors: the stigma surrounding hacking. Make sure to establish right off the bat what ethical hacking is and how your work will be used legally. For instance, explain in detail how the project will be used to enhance security measures and reassure your translator that they are working for the greater good!