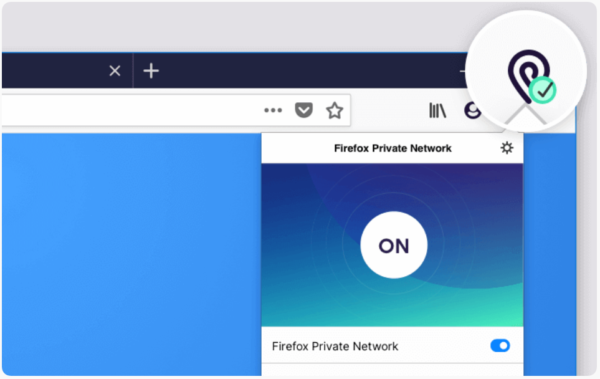 Taking another step towards their policy of ensuring privacy to users, Mozilla has now announced their first commercial product. Mozilla has launched a dedicated VPN extension for their Firefox browser, the ‘Firefox Private Network’.

Mozilla announced the launch of ‘Firefox Private Network’ – a Firefox VPN extension. Revealing the details about the new feature, Mozilla elaborated that the Private Network will allow users to browse anonymously.

As stated on their official web page,

Firefox Private Network is a desktop extension that helps secure and protect your connection everywhere you use Firefox.

Elaborating further about the VPN extension, Mozilla explained that the feature is powered by Cloudflare which ensures a robust secure connection.

Their strong privacy controls limit what data they collect and how long they keep it.

Like a usual robust VPN, Firefox Private Network ensures encrypted connection for transmitting data over secure Cloudflare servers. Through this extension, the users can restrict websites they visit from tracking their location. additionally, users can stay safe while browsing over public WiFi, preventing snoopers on the network.

Currently, Mozilla’s VPN browser extension is available in the beta version to users in the United States only. To get your hands-on experience, users can download the extension via Firefox browser installed on their device(s).

A user can install the extension via their Firefox account. Once downloaded, the extension adds a toggle on the Firefox toolbar for activating the service. 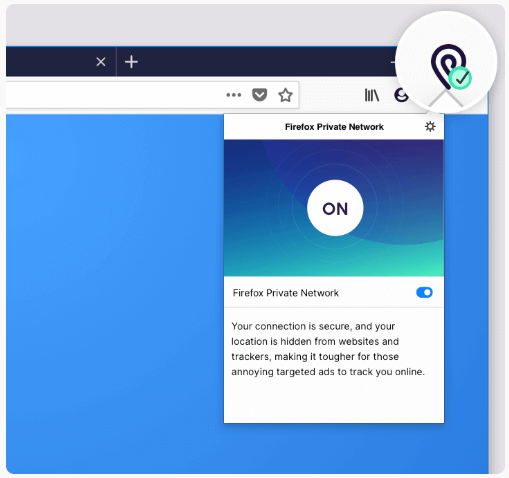 If the connection drops or the user logs out, the user will get a prompt that the VPN extension needs attention. 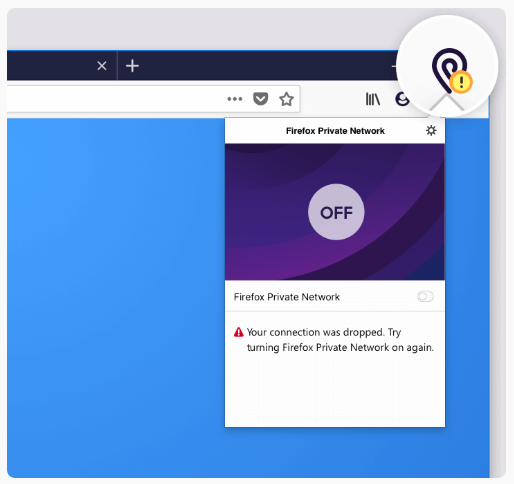 The Firefox Private Network also enables the user to secure their browsing activity across all devices by syncing the add-on. All it takes is to have the Firefox browser installed on the devices.

If your Firefox account is set to sync add-ons, you’ll see the Private Network icon appear in all your toolbars.