Can My VPN Get Hacked? 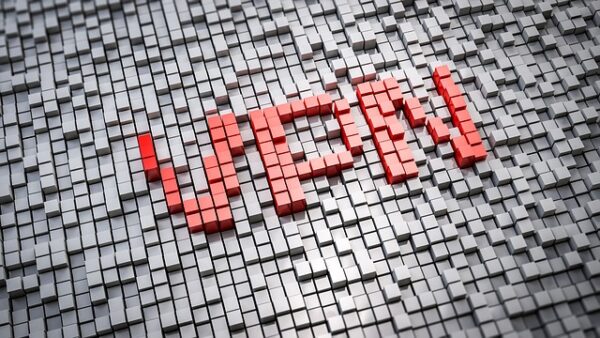 A VPN, also referred to as a virtual private network, is considered to be one of the most effective ways of securing an internet connection by creating a virtual tunnel between your connection and another device or network. This secure virtual tunnel makes it impossible for anyone, including an ISP to track a user’s browsing activity. This is why the use of a VPN has become increasingly popular.

How to establish a connection using VPN

Is it possible to hack into a VPN?

The encryption protocol used by VPN clients to secure user data through the use of private DNS servers makes it is increasingly difficult to hack into a VPN. This makes the use of VPN the most effective way to maintain privacy while online.

Even so, the number rule of using the internet is to remember that everything can be hacked. For a hacker to gain access into a VPN server, they can use two tactics.

If they choose the first tactic, a hacker has to break the VPN encryption through previously established vulnerabilities in the system. Breaking an encryption code is time-consuming and very technologically demanding. Even with the most reliable computers, it can take years to crack an encryption code.

The second alternative involves stealing the encryption keys through someone on the inside, court orders, and cheating. Spy agencies prefer this method over the first method.

Therefore, to answer the question, VPNs can be hacked, but it is very hard to do so. The chances of getting hacked without using a VPN are higher than they are when using a VPN.

How to protect yourself from hackers while online

One of the easiest ways hackers use to gain access to devices is by hacking into public Wi-Fi services. If you must use a public Wi-Fi connection, ensure it is safe. When using public Wi-Fi, do not access private data, including financial or any login pages.

Installing a VPN software in your devices ensures that any data exchanged between your device and internet servers is encrypted, including when connected to public Wi-Fi. ExpressVPN is reportedly the best VPN in the market today and offers access to any internet content in over 90 countries. It uses high-end encryption codes to ensure that user data is safe and secure whenever online. This makes it one of the best VPN choices if you are concerned about getting hacked. It is also said to be one of the fastest VPN in the market with zero pig drops an more than 70% of normal internet speed preservation.

A lot of people put out too much of their private information on social media sites and subscription sites. Hackers are always looking for security vulnerabilities in social media sites. You can be sure that your private data will fall into the hands of a hacker as soon as you make it available.

When sharing your private data such as identification details and credit card details, ensure that you use a VPN. Also, check that the site offers end to end encryption for private data and that their policy is against sharing the information with third parties.