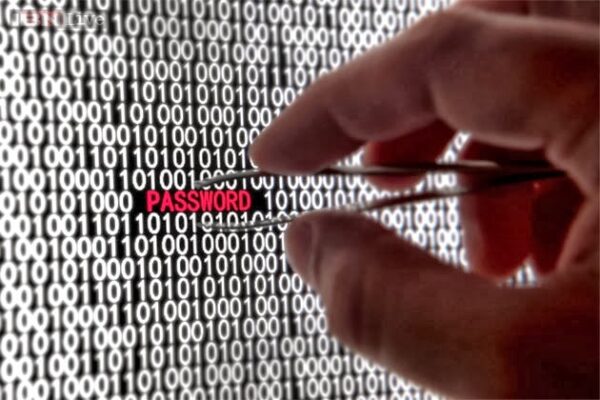 Researchers have found a new password stealer targeting Google Chrome. What’s different about this Chrome Password Stealing Trojan is that it stores all stolen passwords to a remote MongoDB database.

Reportedly, researchers have discovered a new password stealing Trojan targeting Google Chrome. Identified as CStealer, the Trojan has nothing special except its peculiar way of storing stolen passwords.

According to BleepingComputer, the malware first caught the attention of MalwareHunterTeam and then of a researcher James.

As discovered, CStealer specifically pilfers stored passwords from the Google Chrome browser. It then transmits the extracted data to a remote MongoDB. This behavior is in contrast with other trojans that compile the stolen information in a file and send it to a C&C server.

As observed by the researchers, the Trojan presently works as a password stealer. However, it still poses a significant threat to users’ security since it potentially permits other attackers to steal passwords.

According to Lawrence Abrams,

Anyone analyzing this malware, whether it be law enforcement, researchers, or other threat actors, can retrieve the hard coded credentials and use them to gain access to the stolen credentials.

Therefore, users should avoid saving passwords to their browsers, especially if they use the Chrome browser.  Consider using an alternate password manager, such as LastPass, as it seems the Trojan targets Chrome’s Password Manager.

In addition, make sure to update your passwords frequently so that, in the event of a breach, no one can misuse your credentials.