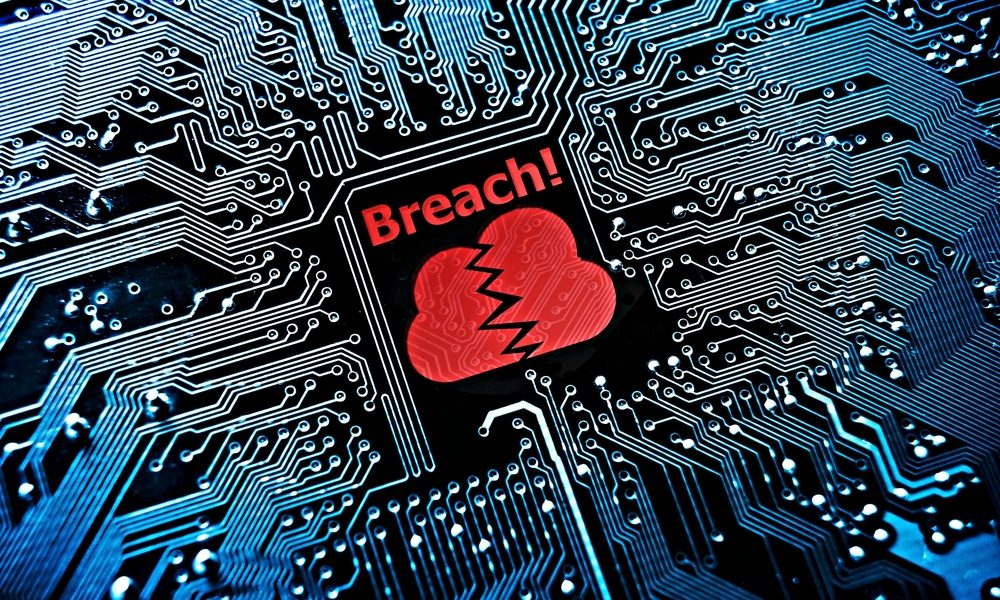 School management firm Active Network has revealed a data breach. The incident primarily took place due to the attackers compromising the security of Blue Bear – a school accounting platform. As a result of the attack, the attackers managed to pilfer payment card details.

Specifically, the incident didn’t directly impact Active Networks systems. Rather, it took place as the perpetrators breached the school management software Blue Bear. As elaborated in the notice,

We recently became aware of a security incident involving Blue Bear Software, a software platform that facilitates administration and management of school accounting, student fees, and online stores on behalf of educational institutions.

The attack on Blue Bear platforms lasted for over a month, i.e., from October 1, 2019, to November 13, 2019. Though, they haven’t explained much about how the breach occurred, and who whom the attackers were.

They suspect that the incident might have exposed customers’ payment card data, including names, credit/debit card numbers, dates of expiration, and security codes. In addition, the attackers may also have accessed users’ Blue Bear account usernames and passwords.

Other personal details such as the driver’s license numbers, Social Security Numbers, and other government ID numbers remained unaffected during the incident.

Upon discovering the breach, the firm swiftly started investigations and took security measures to resolve the matter. They are also offering free identity monitoring services to the affected users.

Although, for now, the attack is over, the firm has urged everyone to vigilantly monitor transactions involving their payment cards.

DeathRansom No Longer a Joke, Since it Now Encrypts Victim Files