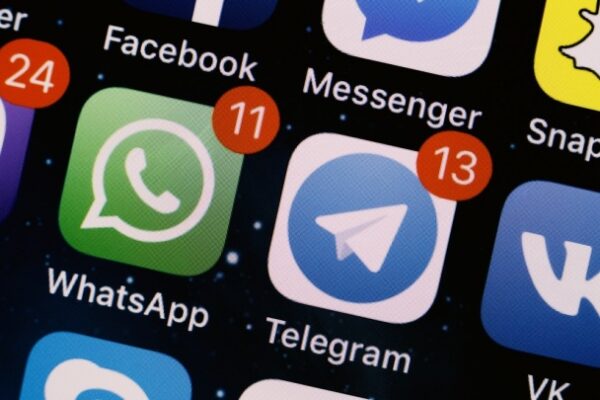 A critical issue might have exposed your WhatsApp or Telegram group to the public. As discovered by a researcher, many WhatsApp and Telegram Group invite links appeared on various search engines. Not only has this exposed legit private groups but also some illegal groups.

Your WhatsApp groups may not be as secure as you think they are.

The "Invite to Group via Link" feature allows groups to be indexed by Google and they are generally available across the internet. With some wildcard search terms you can easily find some… interesting… groups. pic.twitter.com/hbDlyN6g3q

He further elaborated that this public exposure of the links not only allowed unwanted people to join such groups. Rather it also empowered potential attackers to find other active chats via brute forcing.

What’s worrisome is that another researcher had already found and reported this issue to Facebook authorities earlier. However, at that time, they expressed their inability to address this matter.

This flaw not only ruined the privacy of private WhatsApp and Telegram groups but also made many illegal groups publicly accessible.

The same could also allow data mining since an adversary could directly access phone numbers after joining the groups. Because of this issue, around 450,000 groups were exposed online.

Google Addressed The Matter, But…

Recently, WhatsApp has seemingly rectified the issue by removing the group invite link listings from Google. They also added a ‘noindex’ meta tag to prevent recurrent indexing in the future.

Looks like WhatsApp has fixed it by removing the existing listing from Google and adding the `noindex` meta tag on the chat invitation links! 😀 pic.twitter.com/kict2bsENu

Google has also addressed the issue by removing all WhatsApp group links from indexing. However, other search engines are yet to follow.

JUST IN: Google appears to have removed indexing of WhatsApp links.

Nonetheless, Wildon has shared a quick way for Group admins to mitigate the problem. He recommends resetting the group invite link.

UPDATE: This has been fixed on Google, but results are still available elsewhere.

This doesn’t turn the link off, it generates a new one.https://t.co/snIwXAweJL pic.twitter.com/OZOZBeG8ak