Should We Always Use a VPN? 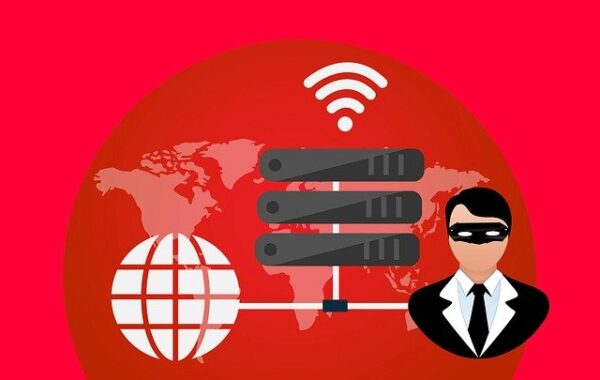 If you know something about privacy on the internet, there’s a chance that you are using a VPN. If you don’t know what it is, don’t worry. To put it simply, a VPN is a tool that creates a safe connection when using things like WiFi and hotspots. VPNs are definitely very useful, as they make the whole experience of using the internet much safer and enjoyable.

However, you might think – Should I always use the VPN? The answer is that maybe not always, but there are certain situations in which using a VPN is definitely recommended. Those include, for example,…

Especially since your internet provider probably doesn’t care that much about your privacy, and as soon as they are asked for your data, they will reveal your information to the media company’s lawyer.

Some other reasons as to why you should invest in the best VPN for torrenting include the fact that your internet provider might not like the fact that you’re using their service for illegal activity, and might terminate your service. Also, other people who downloaded the same file as you might see your real address IP, thanks to which they can gain access to all of your personal information.

If you are using public WiFi, your VPN should be on all the time. Statistics show that almost 34% of public networks don’t use any type of encryption. You might think that it’s good since you don’t need to put in the password. However, there is a group of people for whom this is an even better situation – hackers.

Public networks without any encryption make it very easy for them to steal your personal data. They can gain access to, for instance, your bank account info, credit card details, logins, and passwords. They can also see anything you type on the HTTP websites.

Unfortunately, even the WiFis which use encryption might be hacked. So, unless you want your data to be in the hands of a hacker, you should keep a VPN on.

If you want to stream geo-restricted content, then a VPN is your way to go. However, if you don’t want to get kicked out of it, don’t switch the VPN off after getting access (if you do, your real IP address will be visible). If the platform notices that you switched your IP address, they will conclude that you are using a VPN, and they will restrict your access again. It might not happen right away, but it will happen at some point.

If you are unlucky, they will restrict not only your real IP address but also your VPN’s address. Then, you will need to wait for the provider to sort it out before you’ll be able to watch the content again.

Wanting To Browse The Web Privately

If you want to browse through the internet without your internet provider knowing what you are doing, then you should have your VPN on at all times. Without it, they will be able to see your browsing history, everything you type on websites that don’t use encryption, all the files that you download, and so on.

And if you think that’s bad, keep in mind that some internet providers sell their users’ data to gain profit from the advertisement companies. However, nobody will tell you that – and let’s be honest, the government also doesn’t care until they have their share of the profit.

So if you don’t want anyone seeing your online activity, then you have to keep your VPN on all the time. Thanks to it, nobody will be able to spy on you, no matter how hard they’ll try.

Online payments and banking websites are usually decently secured, so there’s not much to worry about when using them. However, if you want to add more protection because, for example, you’re concerned that your home WiFi might is not secure enough, you can always keep the VPN on during online payments. You won’t have to worry about someone stealing your bank info.

VPNs give you an extra security boost, but remember that it doesn’t mean that you have to keep it on all the time. In most cases, regular browser security will be enough. However, there are some situations in which it is better to have it on, as it will minimize the risk of having your data stolen or falling into legal trouble.