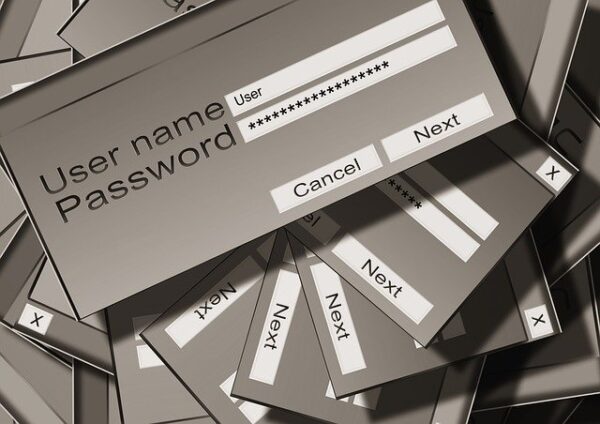 While password managers are meant to protect users’ credentials and underlying sensitive data, they do not necessarily warrant fool-proof security. Researchers have recently disclosed the existence of numerous vulnerabilities in some of the top password managers.

Briefly, the two researchers Michael Carr (Piksel, York Science Park) and Siamak F. Shahandasht (University of York) analyzed the top 5 password managers (out of 19) based on their popularity and features. These include Dashlane, LastPass, 1Password, Keeper, and RoboForm.

They then performed a two-fold analysis by first testing these 5 against six prominent known vulnerabilities and then conducted functionality tests to unveil more flaws.

They even identified some new bugs for which they developed a PoC exploit as well. Though, they assured using their own accounts only to test the password managers. These bugs affected the web interface as well as the mobile apps of the respective tools. The most important of these is the tools’ vulnerability to phishing attacks, regarding which, the researchers stated,

The issue discovered was that both applications use weak matching criteria for identifying which stored credentials to suggest for autofill. This allowed for a rogue application to impersonate a legitimate one simply by crafting the package name to be identical.

The researchers elaborated that they began finding the vulnerabilities in 2017. And, after establishing their observations with a PoC, they started notifying the respective vendors. While the vendors were responsive, most of the bugs failed to get attention due to low priority.

So, it seems most of the top password managers remain vulnerable to numerous security issues.

However, that still doesn’t make them any less important for securing and remembering passwords. Instead of reusing passwords, or setting up easy to guess passwords (such as 12345), it is still wise to use password managers for ensuring account security.

The paper will appear in the proceedings of the 35th Int’l Conference on ICT Systems Security & Privacy Protection (IFIP SEC 2020), Maribor, Slovenia. The conference is now rescheduled for September 2020 due to the coronavirus outbreak.

Should We Always Use a VPN?