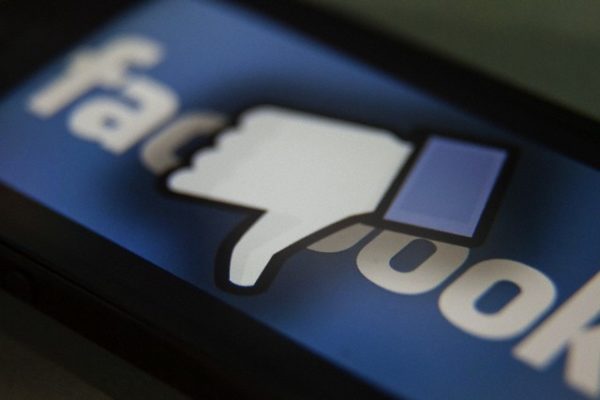 Facebook and NSO have made it into the news due to a feud that has been going on for months. Following Facebook’s lawsuit, NSO now discloses Facebook’s secret attempt of spying. As revealed, Facebook had previously attempted to buy NSO’s Pegasus spyware to spy on users.

Recently, NSO have publicly disclosed Facebook’s secret attempt to buy its spying software. In response to Facebook’s lawsuit, NSO’s CEO, Shalev Hulio, has submitted a detailed declaration containing revelations regarding Facebook. He stated that Facebook, back in 2017, wanted to by their Pegasus Spyware to track Apple users.

In October 2017, NSO was approached by two Facebook representatives who asked to purchase the right to use certain capabilities of Pegasus, the same NSO software discussed in Plaintiffs’ Complaint.

NSO revealed that Facebook wanted to enhance spying on Apple users since their Onavo Protect couldn’t prove so effective.

Facebook representatives stated that Facebook was concerned that its method for gathering user data through Onavo Protect was less effective on Apple devices than on Android devices.

Hulio further stated that Facebook even offered to pay a monthly fee to NSO for each Onavo Protect User. Nonetheless, NSO declined their offer.

NSO declined the sale and informed Facebook that NSO only licenses its Pegasus technology to governments.

The recent revelation from NSO surfaced online in response to Facebook’s lawsuit in which Facebook alleged NSO for spying on WhatsApp users. This is related to a serious WhatsApp vulnerability that seemingly allowed Pegasus to spy on users.

Between in and around April 2019 and May 2019, Defendants used WhatsApp servers, located in the United States and elsewhere, to send malware to approximately 1,400 mobile phones and devices (“Target Devices”). Defendants’ malware was designed to infect the Target Devices for the purpose of conducting surveillance of specific WhatsApp users (“Target Users”). Unable to break WhatsApp’s end-to-end encryption, Defendants developed their malware in order to access messages and other communications after they were decrypted on Target Devices.

While Facebook alleged NSO of spying, NSO clearly states that they do not operate the technology on their own. Rather they simply sell the tool to the authorized entities. With the recent disclosure of Facebook’s secret attempt to get Pegasus, NSO rubbishes Facebook’s complaint. Instead, it alleges Facebook of distracting the court.

Let’s see how things proceed in the coming days.

Protect Your Kids From Cyber Threats At Home During COVID-19

Critical Vulnerability In Bisq Crypto Exchange Exploited For Some Users