Why WAF is a Must Have Before RASP For Your Websites 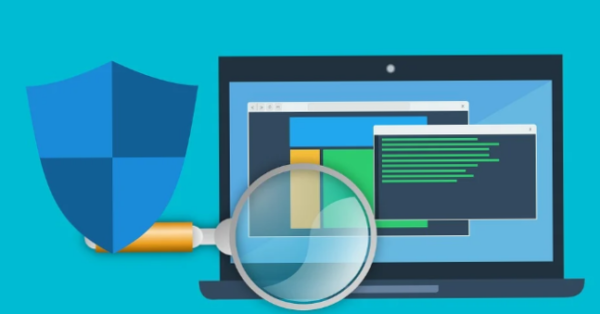 Protecting web applications has always been a focus of cybersecurity professionals. That’s why they work tirelessly toward developing new tools to protect web apps. To understand this better, let’s take a look at how Web Application Firewalls (WAF’s) and Runtime Application Self-Protection (RASP’s) work towards securing your websites.

How Does a WAF Work

A WAF is a tool that protects websites from cyber attacks. It primarily works by serving as a filter between the web and the server detecting bad traffic.

A WAF is needed since it not only protects you from cyber attacks in real-time, but can also serve as a background monitoring tool that requires no human intervention.

What Does a RASP Do

RASP is a relatively advanced security tool that also protects web apps from cyber threats. Like a WAF, it also detects signatures to block malicious traffic. However, RASP requires a intrusive deployment model and highly dependent on the platform and code base used for your application for it to be effective as it sits and has to be deployed along with your application in your application stack. So though conceptually RASP can do deeper protection sitting within the application stack, practically there will be deployment challenges for it to be affective to get main stream adoption. One could look at is a WAF with context based managed service. A Managed WAF service based on Risk can be a good counter and alternative to RASP and overcome its deployment challenges for your organization.

Why Using WAF before considering RASP Is Important

Purely from a technical standpoint since RASP sits within your application framework it may look to be a smarter alternative to WAF. However practically, no applications are self contained and they intereact with many other services and components, and even each module of the application can be deployed in different end points. So there are practical challenges in having a RASP component to be deployed in each of these end points and managed and updated. A WAF on the other hand can be the front end gate and can function and provide protection independent of the moving parts in the application it protects.

Additional Application level DDOS and Bot protection cannot be efficiently solved by RASP as a WAF can completely isolate that traffic from even hitting the application , absorb it and take actions even before it hits the application stack.

A Risk based approach for WAF protection backed with managed service can ensure not only do you get seemless deployment scale, but also address most of the incremental benefits RASP promises to solve.

Having both WAF and RASP (specific modules where you can do intrusive deployments and updates) does strengthen your defense, while a WAF will continue to block threats actively from DDOS and bot protection and common OWASP attacks and a RASP can have more deeper application specific policies.

A layered approach to security and defense in depth is always good. But if you have to pick one and have deployment challenges to get RASP deployed in all end points of applications deployment, a managed cloud WAF service with a Risk based approach for managing the policies would be a highly recommended and a starting point for defense and the incremental benefit from RASP after achieving this is smaller or may not exist and has to be weighed with the cost and management overheads it comes with.

For advanced level security with little to no false positives, organizations can also deploy a managed cloud WAF such as the one offered by Indusface.