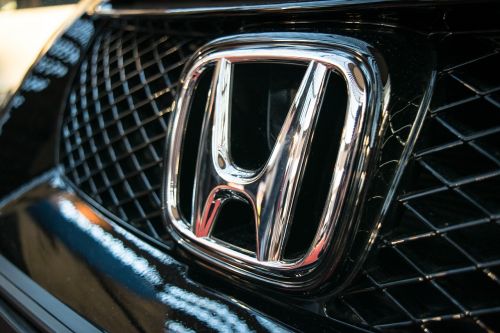 Joining the list of ransomware attack victims, now comes Honda. While Honda has merely disclosed a cyber attack on its network, researchers suspect about ransomware involvement.

Though, Honda’s Customer Service hasn’t mentioned anything else in its tweet besides technical difficulties.

At this time Honda Customer Service and Honda Financial Services are experiencing technical difficulties and are unavailable. We are working to resolve the issue as quickly as possible. We apologize for the inconvenience and thank you for your patience and understanding.

However, according to a BBC report, the company confirmed in a statement that it is facing trouble accessing servers and emails. The attack did not remain confined to Japan, rather it also impacted the network outside Japan. As quoted by BBC,

Honda can confirm that a cyber-attack has taken place on the Honda network.
There is also an impact on production systems outside of Japan.

While the giant firm is busy addressing the matter, it has presently refrained from revealing further details.

In fact, even in response to their customers, they aren’t explicitly elaborating on the underlying issues publicly.

We're very sorry William. You won't be able to make subscription alterations until the phones are restored. We're not sure if the automatic renewal will process given our current technical situation but if it does you will be able to have it refunded and canceled. ^WD

Though Honda tight-lipped, security researchers suspect that the attack is actually a ransomware attack. One such researcher with alias Milkream on twitter has even shared the Virus Total samples to back the claim.

Moreover, Bleeping Computer has also delved into the details of the malware, only to find the suspicion possibly true. Though, the SNAKE ransomware threat actors haven’t explicitly confirmed the attack yet. According to their response to Bleeping Computer,

At this time, we will not share details about the attack in order to allow the target some deniability. This will change as time passes.

Besides, it also remains unclear whether the attackers (whether the SNAKE gang or some other) have also stolen any data files from Honda’s network.

Yet, Honda has assured of ‘minimal business impact’ in its statement.

Work is being undertaken to minimise the impact and to restore full functionality of production, sales, and development activities. At this point, we see minimal business impact.

Let’s see how things unveil in the days to come.