Android Malware Cerberus Put Up For Sale After Team Breaks Up 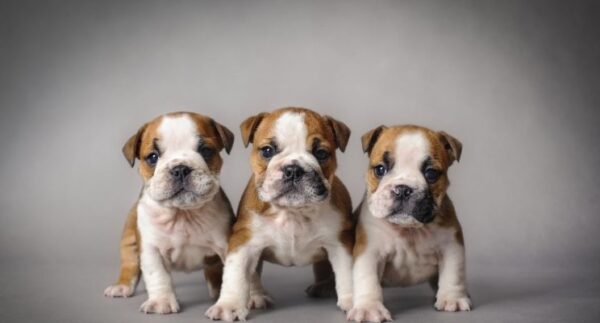 Cerberus malware emerged as a dangerous threat for Android users. Right after it surfaced online, it caused serious damage to the victims as it worked as a banking Trojan. However, this time, it has made it to the news for a unique reason. The Cerberus malware is now up for sale as the team breaks up.

Cerberus Malware Up For Sale

Reportedly, the cybersecurity firm Hudson Rock has found an advertisement on the dark web regarding sales of Cerberus. As observed, the Cerberus malware appeared online for sale following a team breakup. Consequently, the sole maintainer of the trojan now faces difficulty in maintaining the malware.

As reported by Bleeping Computer, the researchers knew the reason as the seller clearly mentioned it in the ad. It reads,

Selling due to lack of time. The team broke up, and I can’t sit on support 24/7 alone.

So, as the owner can no more manage customer support, he has put up Cerberus malware for sale.

But it isn’t an urgent one. Rather the seller has opened the auction for this malware allowing all interested buyers to place bids. The price starts at $50,000, whereas the seller expects to close the deal for $100,000.

With the advertisement, the seller has listed all the features that Cerberus trojan presently exhibits.

Besides, for luring buyers, the seller has also mentioned the profit potential of the malware that presents stands at $10,000 per month.

What’s In The Deal?

In all, within this price, the seller is ready to vend not only the APK source code. Rather the package will also include admin panel source code, servers, customer list with active license, customers’ contact list, contact list of potential buyers, automatic installation scripts, instructions, and more.

Briefly, it means that the seller is ready to handover the entire business to the new buyer at for $100,000.

Cerberus is one of the most potent Android banking trojans that emerged as a serious threat in 2019.

Even earlier this month, Cerberus appeared on the Play Store as part of a fresh campaign targeting users by posing as a cryptocurrency converter.