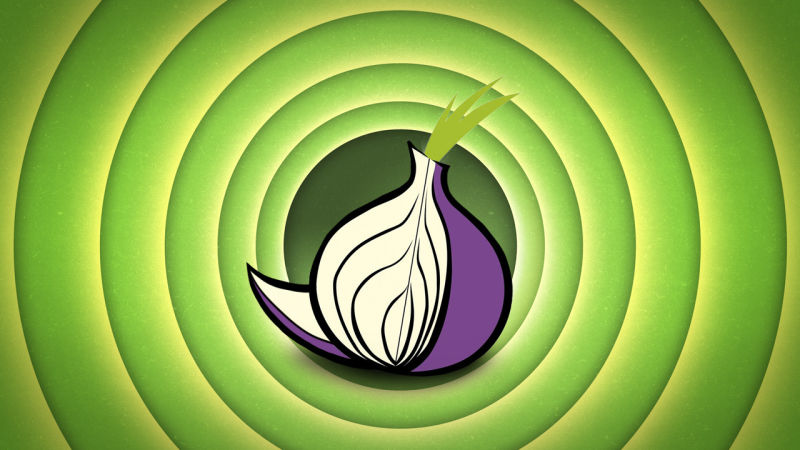 An angry researcher has dropped two Tor vulnerabilities (he calls them 0day) for similar reasons. He also pledges to drop more such bugs in the days to come.

Security researcher Dr. Neal Krawetz has dropped two unpatched Tor vulnerabilities online. He calls both the bugs 0days since they aren’t known or fixed. These public disclosures result from his bad experience in the past while disclosing vulnerabilities to The Tor Project.

While he has detailed his experience along with some past bugs he reported, in his blog post, here we quickly review the recently disclosed vulnerabilities.

The first of the two revolves around blocking users from connecting to the Tor network. As described in his blog post, Tor relies on randomly-generated TLS certificates that bear a distinct pattern. These TLS certificates are small enough to fit in a packet. Hence, a packet scanner can let the organizations track anyone attempting to connect to Tor. As stated,

When the packet sniffer sees a TLS server-side certificate, it generates a signature. If the signature matches the pattern for a Tor server, the scanner flags the connection as a Tor connection.

The second 0day explained in another blog post, also relates to blocking Tor network. This one specifically aims at detecting indirect connections to Tor.

Tor offers bridges as a workaround for the users to evade blocking and connect to the Tor network. Bridges are Tor nodes not known to authorities censoring the Tor network. However, TCP packet sniffing can once again help in blocking these indirect connections.

While Dr. Krawetz clearly calls both the bugs ‘zero-day’, The Tor Project disagrees.

Briefly, they don’t consider these issues zero-day because the bugs are known and their researchers are working on them. Secondly, they do not agree with the threat severity as they believe the bugs can’t be enforced at scale.

They have shared a detailed response to ZDNet regarding Dr. Krawetz’s findings.

Whenever security researchers get annoyed because a vendor did not listen to their report, the revenge comes in the form of disclosure of unpatched bugs online. It then depends whether the bugs should be called zero-day or not. Nonetheless, what remains crucial is to avoid any exploitation by patching the bugs at the earliest.

Given the critical nature of Tor, let’s hope that the conflict resolves soon. And that the bugs remain unexploited to not result in a real-time disaster.