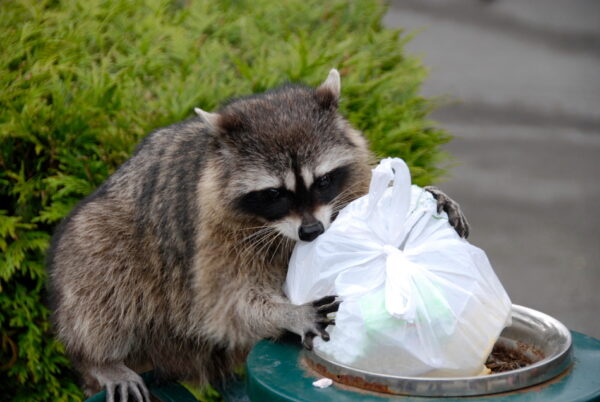 Researchers have found a way to break TLS encryption, dubbed the Raccoon attack, however it has numerous limitations that make real-time exploitation difficult.

About Raccoon Attack On TLS

A team of researchers has devised a new attack strategy breaking TLS encryption. Dubbed Raccoon (because they feel that this cute animal deserves that an attack is named after them), this side-channel attack targets the TLS cryptographic protocol, which subsequently allows decrypting the HTTPS connection. Also, it aims at all other services that use TLS and SSL.

The researchers explain that all TLS versions up to 1.2 require stripping of the leading zero bytes from the DH premaster secret before further use for deriving connection secrets. The Key Derivation Function (KDF) then applies hash function to the input premaster secret, which, with leading zeros stripped, uses fewer iterations. Otherwise, it is slower and requires more hash blocks.

In simple words, they stated,

This is what the Raccoon attack exploits.

Defining the Raccoon attack, they state,

The Raccoon attack can recover TLSDH(E) premaster secrets from passively-observed TLSDH(E) sessions by exploiting a side channel in the server and solving the Hidden Number Problem using lattice reduction algorithms.

They have presented the details of their findings in a research paper, alongside setting up a dedicated website for this attack.

The Raccoon attack, if ever exploited, can lead to dangerous consequences. The potential decrypting of the secure connection between the user and the server can allow exposure of sensitive information such as login credentials, credit card numbers, IMs, and more.

However, fortunately, a real-world exploit of this attack is quite rare due to several limitations. As the researchers explain,

The attacker needs particular circumstances for the Raccoon attack to work. He needs to be close to the target server to perform high precision timing measurements. He needs the victim connection to use DH(E) and the server to reuse ephemeral keys. And finally, the attacker needs to observe the original connection. For a real attacker, this is a lot to ask for.

Also, this is typically a server-side attack and requires separate attempts on individual target connections.

Besides, the TLS 1.3 remains unaffected by this attack as it preserves the leading zero bytes for DHE cipher suites. Though, a TLS 1.3 variant is exploitable as it allows key reuse. Hence, the researchers do not recommend that variant.