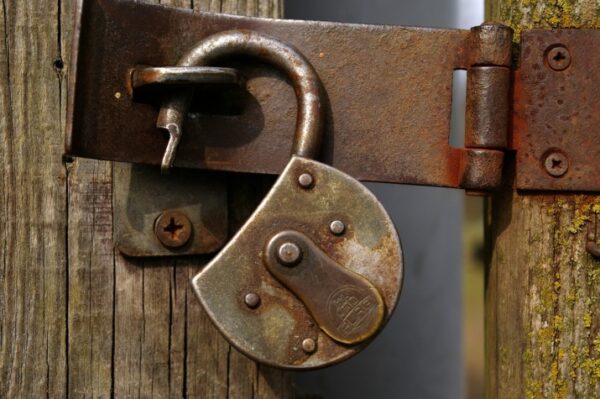 While VPNs are supposed to protect users, the same tools can pose a threat to user security if found vulnerable. Recently, researchers have found a security flaw in Fortinet VPN that exposes around 200,000 businesses globally to MiTM attacks.

Researchers from the cybersecurity firm SAM Seamless Network have a serious vulnerability in Fortigate – Fortinet’s security solution. As elaborated in their blog post, this Fortinet VPN flaw exposes around 200,000 businesses to the risk of MiTM attacks.

Briefly, the vulnerability exists in the way the VPN solution validates the SSL certificate. While ideally, the VPN should check for several parameters to validate a certificate. However, Fortigate merely looks for the issuance by Fortigate or another trusted CA.

As explained by the researchers,

Hence, an attacker can easily present its own certificate to pass the check and perform man-in-the-middle attacks. The attacker can reroute the traffic to own servers, but can also decrypt the data, steal information, or inject own traffic.

The following video demonstrates the PoC.

Upon finding this problem, the researchers reached out to Fortinet. However, the vendors refused a fix for it, putting the onus of ensuring security on the users. As the researchers state,

They claim that since the user has the ability to manually replace the certificate, it is the user’s responsibility to make sure the connection is protected.

The researchers believe that small businesses may not be capable enough to handle this issue well. Especially, when Fortinet doesn’t issue any explanatory warning to the users.

This is also evident from the fact that a quick Shodan.io search made the researchers detect over 200,000 businesses vulnerable to MiTM out of the ~ 230,000 (roughly 88%).

While Fortinet has clearly denied a fix, and that the matter is disclosed publicly, all FortiGate users must take care of their security on their own.