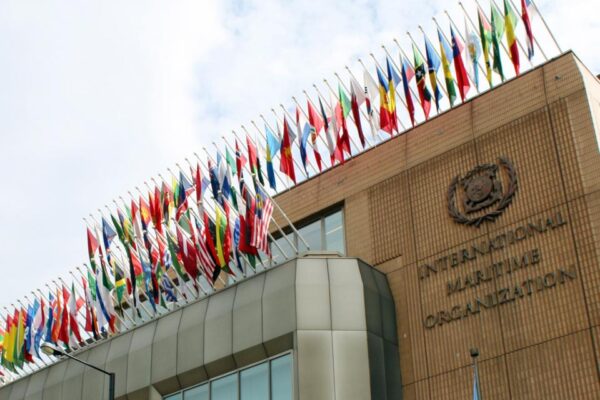 A UN maritime agency has emerged as the recent victim of a cyber attack. The United Nations International Maritime Organization (IMO) faced severe disruptions in its web-based services following the attack. It took the agency a couple of days to have the website back up and running.

Reportedly, the International Maritime Organization (IMO) suffered a cyber attack on September 30, 2020. After the incident, the agency’s website went down.

IMO public website is currently undergoing some technical issues, our team is working to fix it and hopefully we will be back and running shortly. Thank you for your understanding.

In a subsequent update, they further confirmed to be working on the matter.

The IMO website is still down, our IT is working on resolving the situation, we will provide updates via Twitter for now. Thank you.

However, a day after, the UN maritime agency disclosed the incident as a cyber attack.

The interruption of service was caused by a cyber attack against our IT systems. IMO is working with @UN IT and security experts to restore systems as soon as possible, identify the source of the attack, and further enhance security systems to prevent recurrence. pic.twitter.com/EzUQzqXMEF

It took the agency another day to finally pull the website back online on October 2, 2020. They then shared details about the matter in a press release.

As revealed, the attack affected the website and web-based services, overcoming the “robust security measures in place”. However, the other services remained unaffected.

The email system, including other Internal and external collaboration platforms, are working as normal. The platform used for virtual meeting with simultaneous interpretation has been unaffected and continued to function.

After the attack on the IT systems, the Secretariat shut down the important systems to prevent further damages.

UN IMO continues investigating and resolving the matter in collaboration with experts.

The Secretariat is working with international security experts to restore systems as soon as possible, to identify the source of the attack, and further enhance security systems to prevent recurrence.

They have also assured to restore the web-based services as soon as possible.

However, they haven’t revealed any details yet about the nature of the cyber attack.

3 Types of Threat Actors an Email Validation Service Can Detect