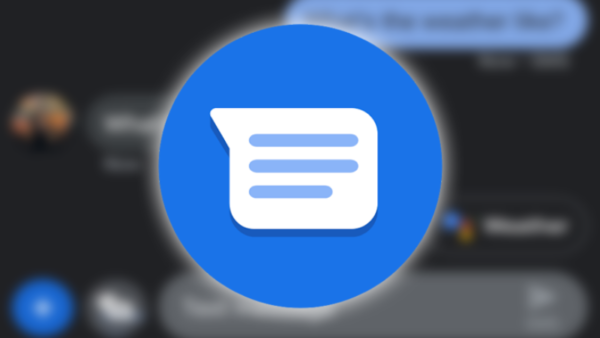 In a recent blog post, Drew Rowny, Google’s Product Lead, Messages, has shared the tech giant’s future plans. As revealed, Google is rolling out the end-to-end encryption feature to its Messages app.

The Messages by Google is one of the popular Android apps among users for general communication. It is also often available as the default pre-installed messaging app in the latest Android phones.

However, despite being popular, it still lagged behind other instant messaging apps like WhatsApp and Signal as it lacks key features such as end-to-end encryption.

Nonetheless, Google now gears up to compete with other apps with its plans to roll out e2e encryption to Messages.

End-to-end encryption ensures that no one, including Google and third parties, can read the content of your messages as they travel between your phone and the phone of the person you’re messaging.

Presently, end-to-end encryption will reach the beta testers this month. Whereas, further roll out to the other users will continue the next year as well.

Once the feature is available, users will then experience automatic end-to-end encryption where eligible. However, to make this work effectively, both the sender and the recipient need to have the suitable Messages app version running on the devices.

Alongside E2E encryption, Google has also completed the release of the Rich Communication Services (RCS) standard.

Google has been discussing a lot about RCS technology for quite some time. And now, it is finally available to the users globally, subject to the support from their service providers and their devices.

it doesn’t make much sense. Utopia ecosystem will crush Google.