Should You Use End-to-End Encryption for Your Email?

The encrypted email describes a process in which the e-mail messages are encoded in a way that they can not be read by unwanted people. There are many ways in which people who are not a part of the conversation can infiltrate themselves in the private correspondence of others, which ultimately can bring harm to the sender or receiver of the email.

If there is no encryption in place, emails can be easily read, so for that reason alone, one must start to wonder if it is important to have encryption of your business or private email communications.

What is End-to-End Encryption?

End-to-end encryption is also known as “public-key” encryption. It ensures that the messages are encrypted on the device of the one who is sending the email. The receiver would be the only one who is able to decrypt the message. Those in-between servers are not able to see the correspondence.

Encryption is allowed by using public and private keys in the end-to-end encrypted email. The public key of the recipient would be used by the individual who is sending the encrypted message.

On the other hand, one receiving the email will use a private key, which can be stored on their device, to be able to read what has been sent. At any point in the message path, the third party will not be able to read the conversation between the sender and receiver if the emails have been end-to-end encrypted.

S/MIME, also known as IdenTrust Secure Email certificate, can be issued to the email address which you have confirmed. Its use is to sign and encrypt email communications. The recipient would have the assurance that the message has originated from the sender’s verified email address and that the attacker did not infiltrate it. For that reason alone, it would be wise to encrypt your email with an S/MIME email signing certificates, and because of its technology which provides end-to-end encryption that protects any sensitive information. Cyberattackers often use email frauds. Their schemes are rather consistent and use several various techniques. By using a Secure Email (S/MIME) certificate, encrypted email messages which are signed will be protected while they are in transit from a sender to receiver.

The email recipient will be sure that the digital certificate is in control of the sender by simply clicking on the signature seal. One who is supposed to receive the message will also know that there was no tampering with the content. 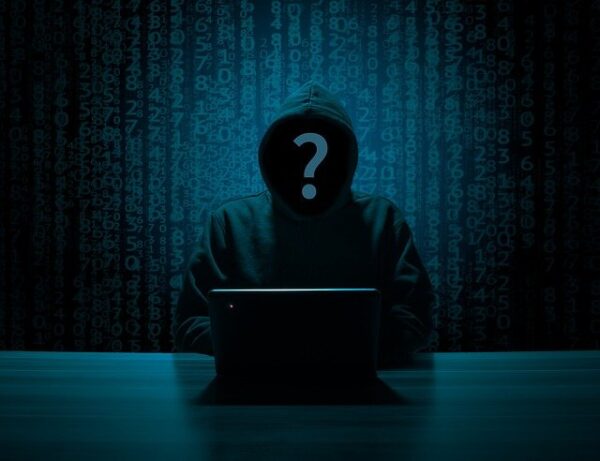 What Does the Hacker Want to Gain?

In some cases, fraudulent people can work in a way to compromise the email credentials of real professionals which can be in connection with a company, or even to just simply mock you with the email address that has the appearance of the vendor’s information. There are scenarios that are known as CEO frauds.

Hackers would steal the email identity of the company CEO and request payment or credentials. Some of these criminals would pose as a part of the IT team or the identity of any other authority figure from any department.

The reason is that the hacker would want to gain credentials from important executives or other experts which can enable him or her to do scams that are multi-phased.

Even though it may seem like a task is difficult, email encryption is easy to use and is a great solution. To have your emails encrypted, you do not have to rely on your company to do things for you, you can manage on your own.

In case you feel a bit insecure, you can always choose a provider that can offer you a user-friendly gold standard for end-to-end email encryption.

Easy Tips To Guard Your Files From Most Types Of Hacking

Damage caused by hacking in the legal profession