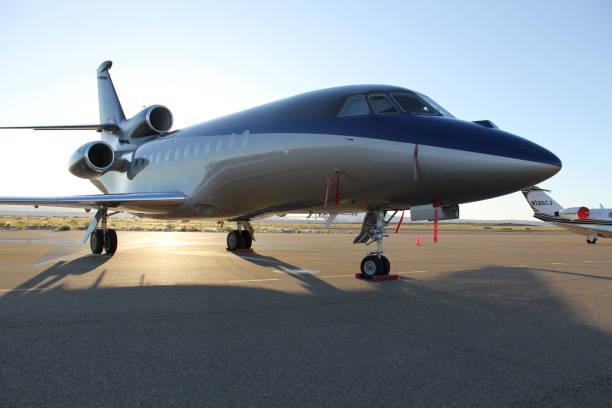 Another sensitive corporation has suffered a cyberattack that it disclosed recently. This time, the victim is the Dassault Falcon Jet Corps that had earlier disclosed a data breach. But now, it seems that Dassault has fallen prey to a ransomware attack.

The news surfaced online after the firm disclosed the security breach via a notice. As revealed, the firm noticed a data security incident on December 6, 2020, that affected some of its systems.

Further investigations revealed that the affected systems included information about the present and former employees of the firm. The breached data potentially includes the following, as stated in the notice.

Besides, the breached data also included information about the employees’ spouses and dependents.

Following the incident, the firm involved law enforcement and cybersecurity experts to investigate the matter.

Whereas, they also announced to keep their impacted systems offline until they could ensure a safe recovery.

Although, Dassault didn’t precisely state the reason behind the data breach. Nonetheless, French media reported that the company fell prey to the Ragnar Locker ransomware gang.

As they elaborated, the attackers remained hidden on the company’s network for more than six months. They exploited Shitrix vulnerability (CVE-2019-19781) in a vulnerable system in March, to gain persistence on the network.

They then started encrypting the data on December 7, 2020, not missing to steal it before encryption.

Lately, given that the attackers couldn’t communicate with Dassault officials, they have started leaking the stolen data on the dark web, hence, proving their responsibility for the attack.

For now, it remains unclear how much ransom the attackers demanded from Dassault. Nonetheless, they are known for making huge demands, as evident from their recent attacks on Capcom and Campari.