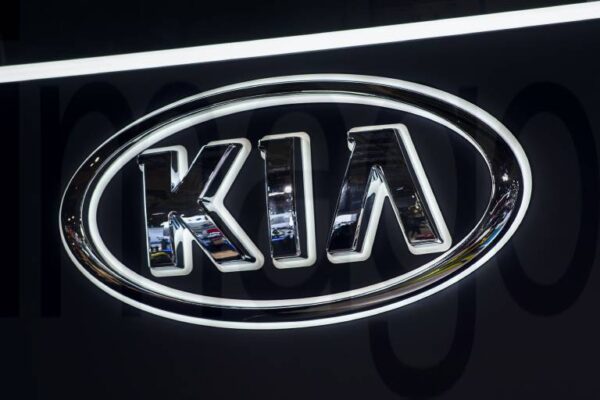 Kia Motors USA wing has recently suffered a massive nationwide outage. While their website simply displayed an alert about the outage, they didn’t specify the reason for the outage.

Reportedly, the owner’s portal of the Kia Motors USA site displayed an alert about a huge IT outage a few days ago. In fact, the service still appeared down even at the time of writing this article (screenshot below). 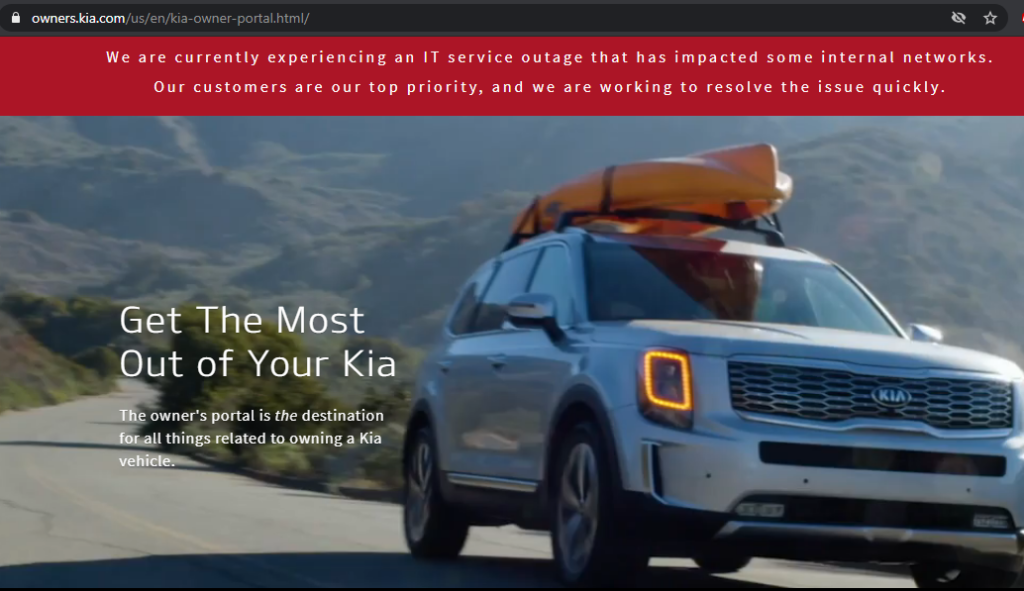 As evident from the image, the notice is merely an outage alert mentioning no specific reason.

Nonetheless, what’s alarming to learn is that the issue has also affected some “internal networks”. That too, to an extent that made the firm worry about customer security.

According to Bleeping Computers, the incident didn’t only affect the company’s services. Rather it also had an impact on the firm phone network. The outage didn’t even allow the users to use the self-service options.

Nor could anyone connect to customer support since it also hinted at some server issues.

In addition to the portal and phone network, this IT disruption also extended to the level of the mobile apps. Specifically, the apps like “Kia Access with UVO Link”, “UVO eServices”, and “Kia Connect” also displayed various random errors to the users when prompted to use.

These disruptions not only affected the users but also interrupted the dealers’ access to the specific portals, including the KGSIS (Kia Global Service Information System) and KDealer.

While Kia Motors hasn’t disclosed anything officially, a Twitter user disclosed an Arizona dealer hinted at a ransomware attack.

@Kia I went to the Kia dealership in Arizona and signed a new lease, yet the manager told me your computers have been down for 3 days due to Ransomware and has affected Kia all over the USA. Can’t get my car for ???? Now what?

Another sales employee at Earnhardt Kia Phoenix confirmed it was ransomware

Others also suspect the same.

Certainly, the domino effect of this incident on Kia’s internal services, mobile apps, and phone lines hint at the possibility of a cyber attack – more specifically, a ransomware attack.

Nonetheless, for now, no other details are available.