A new Bluetooth overlay skimmer can easily block chip-based cards and hinder transactions. These skimmers force the user to opt for card swapping to complete a transaction. In turn, the skimmer transmits the card data via Bluetooth to the attacker.

Krebs got to know of the skimmer from a source that asked Krebs not to reveal the retailers’ name where the skimmer was found.

But this skimmer does exist in the wild, and possibly, has been running on some other stores.

It includes a hidden PIN pad overlay that captures, stores and transmits via Bluetooth data from cards swiped through the machine, as well as PINs entered on the device. 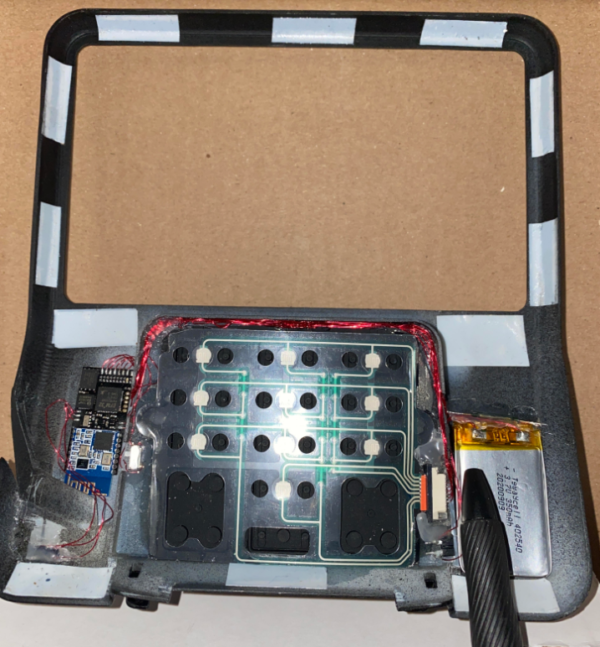 Regarding how it worked, it turns out that the overlay skimmer includes a hardware component that blocks the terminal from reading the card’s chip.

Since most chip-based payment cards of today also bear a magnetic stripe for backward compatibility, getting stuck with a chip-based transaction isn’t a problem for completing transactions.

However, with overlay skimmer, the deliberate blocking of the chip is a problem. That’s because when the users choose to swipe the card for the transaction, the skimmer can access the contents of the magnetic stripe. The skimmer then transmit the data to the attacker via Bluetooth.

Chip-based cards provide more security to the users as they do not necessarily require card swiping. Hence, cloning such cards isn’t easy for the perpetrators. However, this Bluetooth skimmer serves as a workaround for this as it blocks the chip and forces a card swipe.

This Bluetooth overlay skimmer remained active in the wild and undetected for weeks.

However, now that it has surfaced online, all retailers, as well as the customers, should watch out for it.