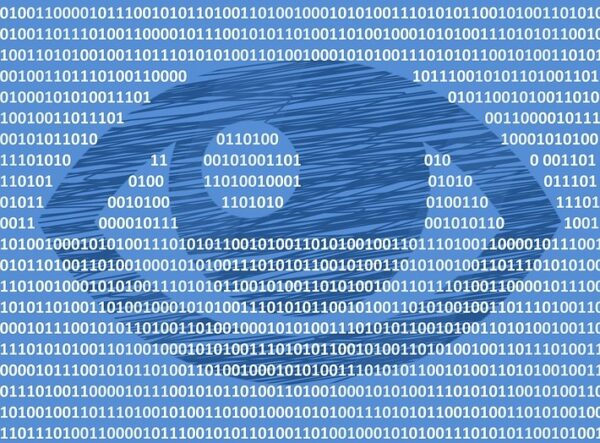 A serious vulnerability existed in the Agora SDK providing video chat and streaming facility to different apps. Exploiting this bug could allow an adversary to spy on ongoing audio and video calls. Thankfully, the developers patched the vulnerability before any exploitation in the wild.

The vulnerability, CVE-2020-25605, primarily existed due to poor encryption that made the calls vulnerable to snoopers.

Specifically, the problem occurred because the apps’ code had included the hardcoded APP ID that should ideally remain “safe”. Plus, the SDK transmitted the information over the internet unencrypted. Even if the app developers enable encryption, the SDK would still transfer sensitive information in plaintext.

Cleartext transmission of sensitive information in Agora Video SDK prior to 3.1 allows a remote attacker to obtain access to audio and video of any ongoing Agora video call through observation of cleartext network traffic.

The researchers have shared all the technical details of this vulnerability in their blog post.

The researchers found the vulnerability in April 2020 after which they swiftly reported the matter to Agora.

However, it took several months for Agora to work on a patch, ultimately releasing the fix in December 2020.

Eventually, Agora released the SDK version 3.2.1 with the fix for this vulnerability.

Agora’s SDK empowers numerous apps including eHarmony, Plenty of Fish, MeetMe, Skout, Talkspace, Practo, and Dr. First’s Backline. It means the vulnerability indirectly risked the security of the customers of all these apps with millions of users.

Hence, now that a fix is available, all app developers must ensure upgrading the apps to the latest SDK version.