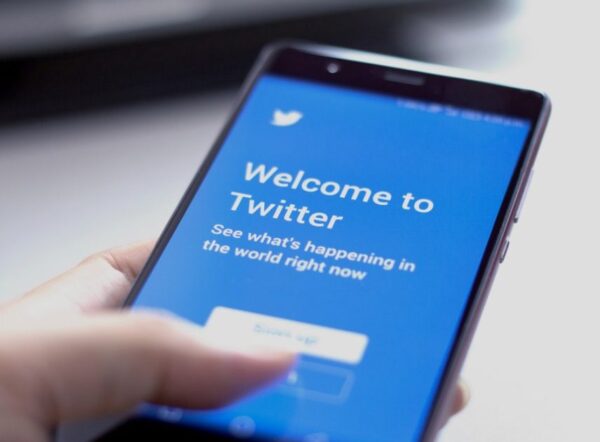 Reportedly, Twitter has announced the support for more than one security key for users’ accounts. The announcement surfaced online as Twitter added a response to an earlier tweet on its support account that announced the integration of security keys.

Basically, Twitter has already offered support for hardware security keys for a while. However, they formally upgraded their systems to recognize modern security keys in May 2019. At that time, Twitter offered this key-based 2FA support with its web interface only.

Then, in December 2020, they announced similar 2FA support on their Android and iOS apps as well.

Now, they have further jazzed up this account security measure. As revealed, Twitter now allows users to use multiple 2FA security keys from their web and mobile apps.

And, that’s not enough. Twitter has also announced a future upgrade on this strategy. Specifically, they will also introduce the option for the users to select the 2FA security key as the sole authentication method.

Secure your account (and that alt) with multiple security keys. Now you can enroll and log in with more than one physical key on both mobile and web.

And coming soon: the option to add and use security keys as your only authentication method, without any other methods turned on.

That means users who remain uncomfortable with using SMS-based 2FA or other methods will soon be able to use hardware security keys as their primary account protection strategy.

From a security point-of-view, using hardware security keys is far better than any other online authentication method. That’s because they are the least vulnerable to hacking attempts.

Whereas for regular 2FA, Twitter has a demonstrated history of losing accounts to hackers. Even during the past year, Twitter experienced a devastating hacking attack that targeted a huge number of accounts, including those having SMS-based 2FA enabled.