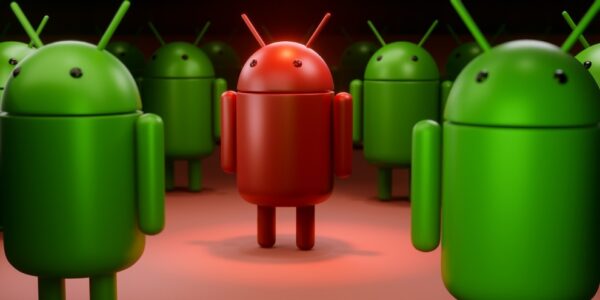 Once again, Android users marginally escaped falling for a malware campaign that exploited Play Store for two months. As discovered, a malicious app existed on the Play Store that targeted users with malware. The malware also spread the infection to other Android devices by offering free Netflix access via WhatsApp auto-replies.

Briefly, a malicious app appeared on Google Play Store recently. The app named “FlixOnline” posed as a harmless app to let users enjoy Netflix content. However, the app instead delivered malware to users’ devices that could steal data and even exploit the device to spread the infection.

Upon reaching an Android device, the malicious app would ask for various permissions, such as ‘Battery Optimization Ignore’ ‘Overlay’ and ‘Notifications’. When granted, the app would then overlay other apps’ login screens to steal credentials.

Whereas, the ‘battery optimization ignore’ would let the app run continuously. Since the app would hide its icon right after installation, the victim user would never get a hint of the malicious app running in the background.

For this, the malware would keep checking WhatsApp notifications on the device. Whereas, sending the phishing message this way would also increase its infection success rate as the other users would potentially trust the message and click on the link.

Alongside phishing, this precise access to WhatsApp also allowed the malware to steal WhatsApp data, including sensitive chats.

Technical details about the malware are available in CheckPoint’s report.

According to the researchers, the malicious app existed on the Play Store for about two months and had 500 downloads.

Upon noticing this campaign, CPR researchers responsibly disclosed the matter to Google. Following their report, Google removed the malicious app from the Play Store.

Hence, while the users are now safe from this app, those who had fallen for it should ensure deleting it. Users may visit the Settings menu on their device and go through the list of all running apps.

Besides, this campaign also reminds us not to fall for any promotional or engaging message with a link since spam messages may even arrive from trusted contacts.