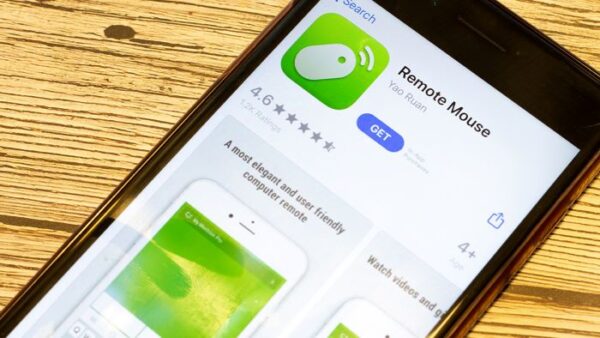 Security researcher Axel Persinger has shared details of the zero-day bugs in the Remote Mouse app in his post.

Remote Mouse is a dedicated mobile application that transforms the mobile device into a virtual mouse, keyboard, or trackpad.

As it turns out, the researcher found six different zero-day bugs in the app that currently boasts over 10,000,000 installs on Google Play Store. That means these bugs – yet unpatched – put thousands of users at risk.

Describing the risk associated with this app, the researcher stated,

It’s clear that this application is very vulnerable and puts users at risk with bad authentication mechanisms, lack of encryption, and poor default configuration.

Briefly, the researcher found the following six bugs in the app that directly target the RemoteMouse app and server. These vulnerabilities typically affected the Emote Remote Mouse through 3.015.

Besides, another bug, CVE-2021-27574 existed because the app used HTTP to check and request updates. This allows an adversary to perform a machine-in-the-middle attack thereby targeting the users with a malicious update.

The following video quickly demonstrates Mouse Trap. Whereas, the researcher has also shared other technical details on GitHub. 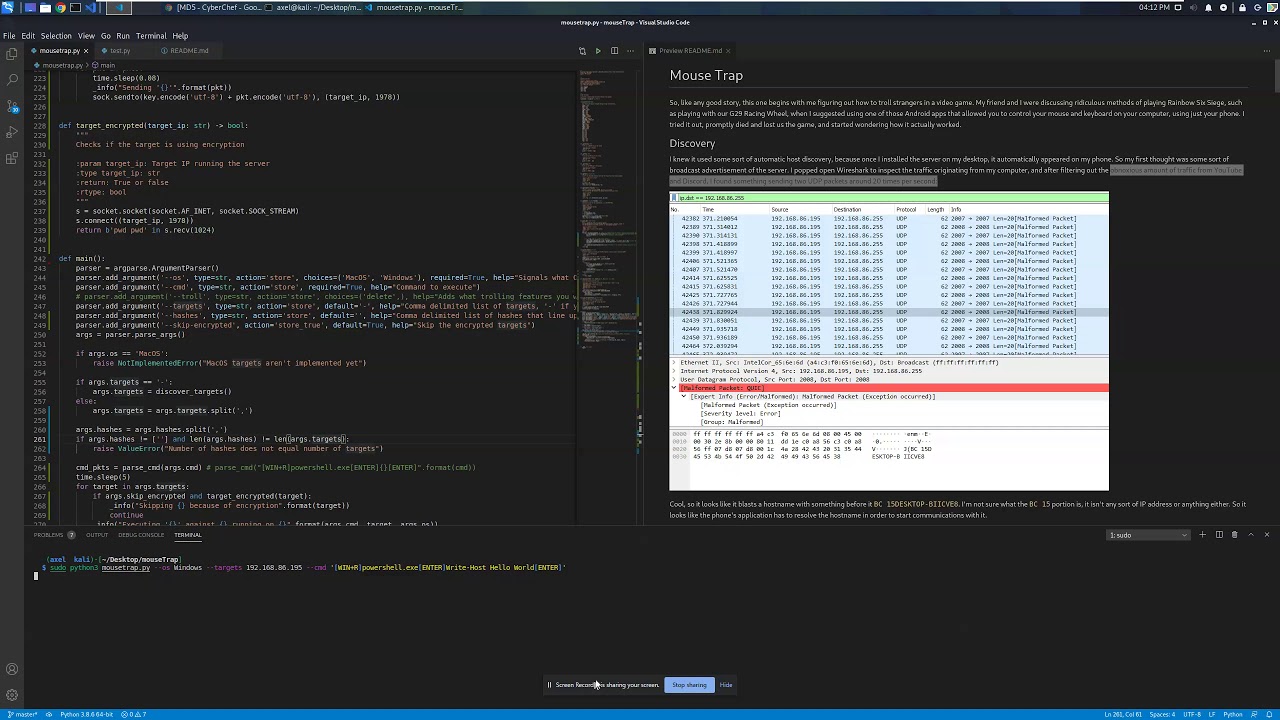 The researcher discovered the vulnerabilities in February 2021, after which, he reached out to RemoteMouse. However, even after the end of a 90-day disclosure timeline, the researcher got no response from the team.

Persinger also reached out to Google, Microsoft, and Apple to inform them of the bugs. But he got no response. While the app also continues to exist as is.

After his report, the app developers have also released some updates, yet they lacked the patches to the Mouse Trap bugs. Therefore, users of RemoteMouse should be aware of the underlying security risks associated with the continued use of the app.

How To Improve Your Business’s Cyber Security