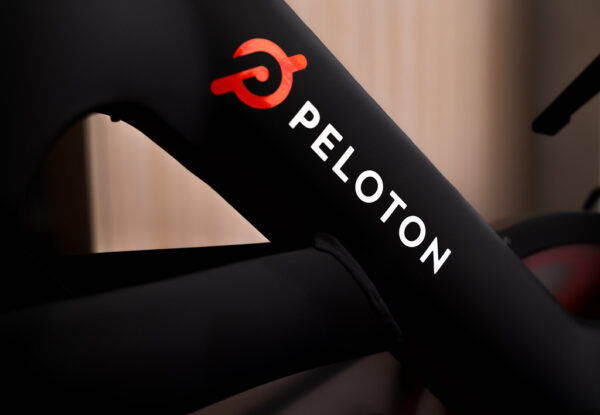 Heads up, Peloton customers! A security vulnerability in the Peloton Bike+ could allow an attacker to take control of your devices. Update your devices’ firmware at the earliest as the vendors have now patched the flaw.

Bike+ is a smart stationary bicycle belonging to the American fitness firm Peloton Interactive Inc. The company has a diversified product line for fitness enthusiasts ranging from stationary bikes to treadmills and related accessories.

Basically, the Bike+ monitor is a simple Android tablet that gives the bike all the internet-connected functionalities. According to the researchers, the vulnerability primarily existed in the device’s Android Verified Boot (AVB) process. AVB is the security mechanism to verify all executables and data before boot.

However, due to the vulnerability, an attacker with physical access to the device could meddle with the firmware. It was easy to bypass AVB and gain elevated privileges on the device by booting Peloton with a modified image. Doing so would not leave any traces as it won’t require the attacker to unblock the device to boot. Hence, the user would never know of the hack.

Explaining the risks associated with such an attack, the researchers stated in their post,

This sort of attack could be effectively delivered via the supply chain process. A malicious actor could tamper with the product at any point from construction to warehouse to delivery, installing a backdoor into the Android tablet without any way the end user could know. Another scenario could be that an attacker could simply walk up to one of these devices that is installed in a gym or a fitness room and perform the same attack, gaining root access on these devices for later use.

For the latter scenario, an adversary could easily know of the target devices via the Pelobuddy interactive map.

The researchers have demonstrated the attack by exploiting this flaw in the following video. 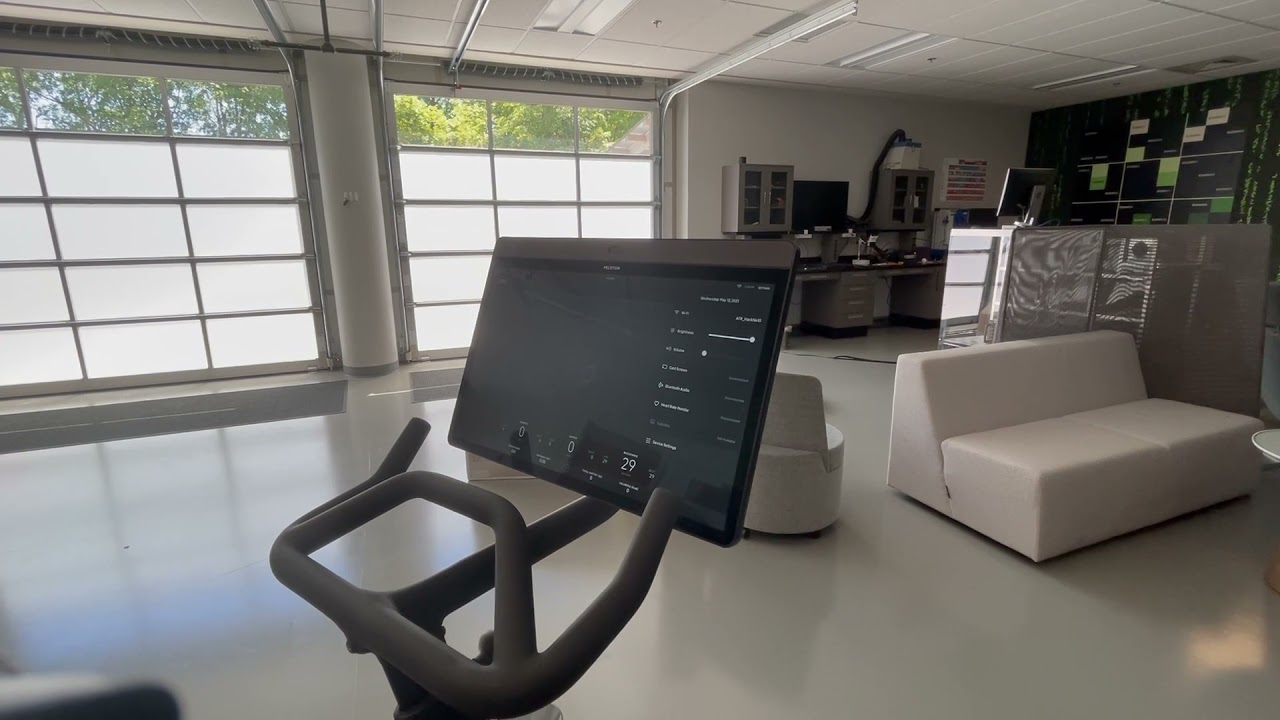 Upon finding the vulnerability, the researchers reported the matter to the vendors in March 2021. Consequently, Peloton patched the vulnerability with the release of software version PTX14A-290 earlier this month.

The vendors also confirmed that the same vulnerability affected the Tread+ products as well.

Since the updates are available, the users of Bike+ and Tread+ must ensure updating their devices if haven’t done yet.