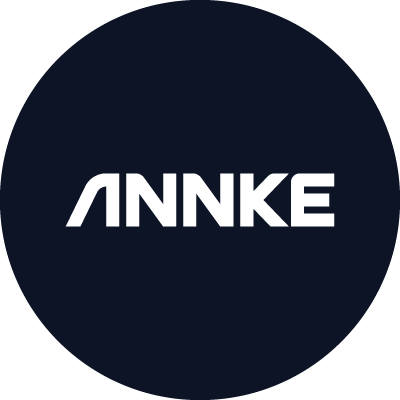 A serious security vulnerability in Annke Network Video Recorder (NVR) could allow critical remote code execution attacks. These attacks would allow an adversary to take control of the device, shut it down, and breach users’ privacy.

Researchers from Nozomi Networks Labs have shared insights about the critical Annke NVR flaw in the latest post.

As described, the vulnerability (CVE-2021-32941) affected the web service of Annke N48PBB network video recorder (NVR). Annke N48PBB is a robust NVR that can display and record footages of a maximum of 8 PoE (Power over Ethernet) IP cameras.

Briefly, the NVR has a playback functionality enabled for all users by default to search for stored footage. The process takes place by sending an HTTP request.

Fuzzing the requests made the researchers observe a DoS probability. As stated in the post,

While fuzzing all possible fields of the HTTP request looking for security vulnerabilities, we noticed that sending a start time with trailing arbitrary characters, such as “AAAAAAAAAA…,” would immediately cause the device to close the connection (without even sending an HTTP response), and initiate a reboot.

The researchers deemed it a critical vulnerability since an adversary with any user privilege could exploit the flaw.

Moreover, due to the lack of anti-CSRF measures, an external could exploit the vulnerability in “drive-by download” attacks.

After discovering the vulnerability, the researchers reached out to Annke that promptly responded to the matter. The researchers specifically appreciated Annke’s swift response and the subsequent bug fix.

Given the severity of these bugs and the potential exploitability of IoT vulnerabilities by criminal hackers, all users must ensure updating their devices with the latest versions at the earliest.