Is Using a VPN for Netflix Legal? 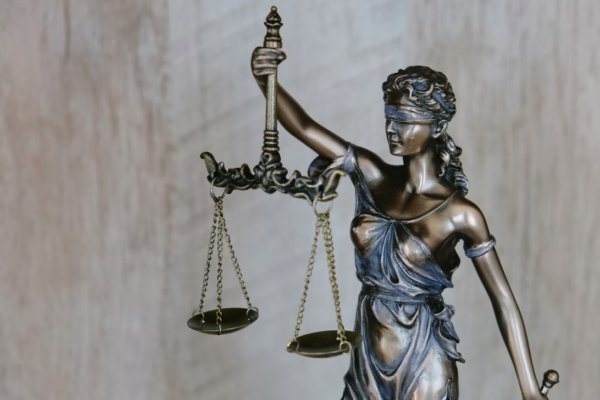 Short answer – Yes. Normally people confuse using a virtual private network for accessing Netflix as a type of piracy, but it is in no shape or form similar to downloading copyrighted material.

While VPNs are legal to use with Netflix, finding a VPN for accessing various Netflix libraries can be quite a hassle.

Most VPN providers are continuously being blocked from the streaming service. Only a handful of reliable and stable VPNs such as NordVPN can guarantee you uninterrupted access to Netflix.

You can watch unlimited Netflix with NordVPN due to its wide server network that expands into 60 countries. In addition, lightning-fast servers ensure that you always get 4K Ultra-HD Netflix video quality.

Netflix Term of Use

However, it is highly unlikely that Netflix will terminate your subscription as it has never done it in the past, nor has it shown any interest in doing so.

What happens if Netflix catches you using a VPN?

If Netflix detects that you are using a VPN, it will simply refuse to play the TV show or movie.

You will see a warning message on your screen that would say:

“You seem to be using an unblocker or proxy. Please turn off any of these services and try again”.

Don’t worry. Netflix won’t punish or terminate your account for using a VPN. Just disconnect the VPN, and you should be able to regain access to your Netflix account.

Although, if you see the above error message on your screen, a few useful tips listed below could help you solve it.

How does Netflix detect VPNs?

Netflix keeps a list of blocklisted IP addresses that belong to VPN providers.

If the IP you are getting after connecting to the VPN already belongs to that list, Netflix will immediately block you from accessing the desired content.

If your VPN IP address isn’t included in that list, you can stream the TV show or movie.

VPN providers that continuously evade Netflix blocks ensure that their IP addresses are not included in the Netflix list.

Another way for Netflix to detect VPN IP addresses is by cross-checking the IP address and its location on various IP location websites such as IP2location.com or IPaddress.com.

If there’s a discrepancy between the location shown against the IP address on various websites, Netflix assumes it to be a VPN IP address and blocks the access.

How do VPNs evade Netflix bans?

Ability to unblock Netflix is a great selling point for many VPN providers. This ability attracts thousands of customers each year, which is why VPN providers try their best to stay one step ahead of Netflix and evade its ban.

But how do they do it?

If Netflix blocks a VPN service provider’s IP addresses at any given time, it can simply replace them with a new fresh IP address.

Many VPN providers have categorized their server network and separated the Netflix supporting server addresses. So when the time comes to replace them, they can quickly replace that particular IP address batch.

Another way to evade Netflix bans is to provide dedicated IP addresses to the users.

These IP addresses are residential, meaning that the internet service provider issues them.

Also, these IP addresses are never used before, so, likely; they aren’t on the Netflix blocklisted IP address list.

Using a VPN for Netflix is completely legal. Netflix may block you while you are using a VPN but it will not terminate your account.

Many VPN services easily fail to circumvent Netflix geo-restriction blocks, so we highly recommend using NordVPN, which can offer you reliable, constant, and endless access to Netflix from anywhere.

HTTPS Everywhere Browser Extension Will Be No More – Announces EFF

What is Docker, and What are the Benefits...