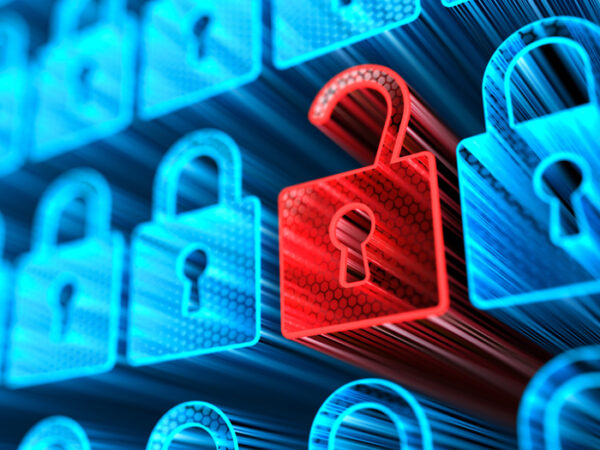 In May 2020, easyJet revealed that there had been a data breach in which the personal data of 9 million customers was exposed. Customers were notified that anyone who had booked easyJet flights or holidays between 17th October 2019 and 4th March 2020 might have been affected. Even though easyJet partly acted correctly by reporting the breach to the Information Commissioner’s Office (ICO) in January 2020, the airline chose to wait a lengthy four months to tell its customers. If you think your data has been part of the breach you can start an easyJet data breach claim for the compensation you deserve.

What personal data was affected in the breach?

Travellers personal data and travel patterns being compromised could pose security risks to customers and is a serious invasion of privacy. As well as this easyJet stated that roughly 2,200 passengers also had their credit card information – their CVV numbers and expiry dates. This would leave them highly vulnerable to further fraudulent attacks by criminals, meaning those affected would be experiencing a lot of emotional distress.

How did easyJet respond?

After they discovered the data breach in January 2020, easyJet waited four months before they told their customers. In the notification email they sent, they simply told customers to continue ‘to be alert as you would normally be, especially with any unsolicited communications’.

Those who had their financial details stolen by cybercriminals were offered a 12-month free membership to a credit checking service to help them monitor for any suspicious use of their identity. easyJet could have done more to help their customers, firstly by notifying them sooner and also by offering them more help than just telling them to be vigilant.

Are you eligible to make a data breach claim against easyJet or from others?

More than 9 million people had their data exposed during the easyJet breach and you could be one of them. If you received an email from easyJet between April and July 2020 informing you that there had been a breach of customer data, you are entitled to join a claim to receive compensation. Aside from them, Mercedes emissions claim has been the target of scandal known as dieselgate in which  illegal defeat devices were cornered by big car manufacturers. It uses illegal devices to appear emission levels much lower when in test making it more environment friendly when actually not. Mercedes-Benz is the company found at fault.

Why should you make an easyJet data breach compensation claim?

Whilst the breach of basic personal information like your name and email address, might not seem too important at first, it could make up part of the data needed by the cybercriminals to open new accounts, make purchases, and commit other criminal activities in your name. This in itself is very stressful and something the victims of the data breach will likely worry about.

Article 82 of the General Data Protection Regulation (GDPR) confirms that you have the right to compensation for non-material damage. This means anyone whose data was part of the breach is entitled to compensation for any stress, frustration, and anxiety they experienced as a result of their details being accessed in the easyJet data breach.

Starting a claim against easyJet will hold them accountable for their actions, not just in their handling of the breach but also having insufficient security procedures in place that allowed the breach to happen in the first place. Situations like this can be avoided in the future by victims making their voices heard and giving big companies the push to improve their storing, handling, and protection of personal data.

If you got an email notification from easyJet, whether you experienced any direct repercussions or not, you have the right to pursue a claim for compensation for the loss of control of your data and the serious risks involved because of it.