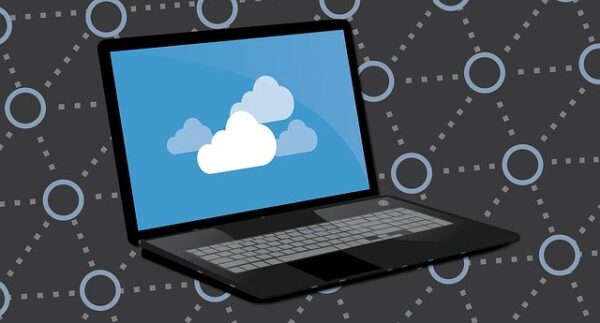 Microsoft has recently announced support for securing Google Cloud Projects with its Defender for Cloud. This step should potentially facilitate consumers in protecting their Google Cloud projects from various cyber threats.

Recently, Microsoft has introduced Google Cloud support in its Defender for clouds program. Earlier, the program supported other cloud services, such as Azure and Amazon Web Services (AWS).

Users can find the same security from Defender for Cloud on their Google Cloud Platform (GCP) projects. With this move, the comprehensive security tool emerges as a one-stop platform for protecting most cloud environments.

Elaborating more on this move in a post, Microsoft stated how most businesses are relying on a multi-cloud strategy for cost optimization and flexibility.

The Redmond giant previously introduced support for AWS in November 2021. And this month, it announced expanding this support to Google Cloud.

We’re excited to announce that Microsoft Defender for Cloud now supports Google Cloud Platform (GCP) with its native CSPM and CWP capabilities, without any dependencies on Google 1st party tools.

Explaining further, Microsoft stated that the tool would guide the users on the security status of their cloud services.

One example of how we’re enabling this, is a central, multicloud view with a new Secure Score for all clouds combined and the ability to compare your compliance status against critical benchmarks such as Center of Internet Security (CIS) for GCP and AWS. This allows you to understand your organization’s cloud security posture as a whole – across all connected environments.

Besides, to make it easy for everyone to deploy basic GCP security, Defender for Cloud will present 80 out-of-the-box recommendations. These include recommendations about public or anonymous accessibility of Cloud Storage buckets, MFA activation status, and SSL requirement for incoming connections by Cloud SQL database instances.

SockDetour Found As A Backup Backdoor In TiltedTemple APT Campaign