SockDetour Found As A Backup Backdoor In TiltedTemple APT Campaign 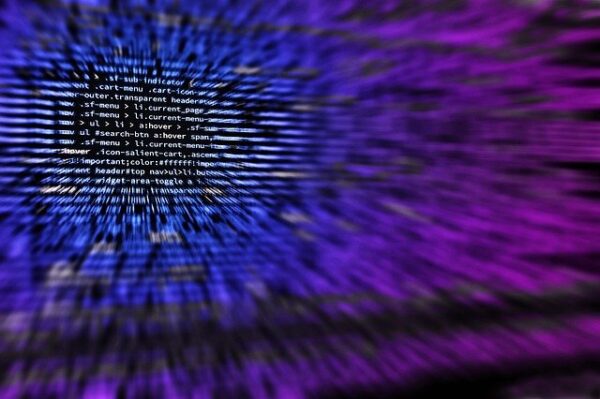 Researchers have found a new tactic from threat actors to ensure continued access to compromised systems. While analyzing the TiltedTemple APT campaign, researchers found a new backdoor, “SockDetour,” serving as a backup backdoor.

However, what made the campaign unique was using the SockDetour backdoor. It’s a new tool that serves as a backup backdoor if the primary backdoor gets removed from the target system. SockDetour is a powerful tool as it runs socketlessly and filelessly on Windows servers. Hence, it stays under the radar despite functioning actively.

Explaining more about it, the researchers stated,

It works on Windows operating systems that are running services with listening TCP ports. It hijacks network connections made to the pre-existing network socket and establishes an encrypted C2 channel with the remote threat actor via the socket. Thus, SockDetour requires neither opening a listening port from which to receive a connection nor calling out to an external network to establish a remote C2 channel.

SockDetour typically performs one main activity when injected as a backdoor – loading a (yet unknown) plugin DLL.

Researchers have presented a detailed technical analysis of the backdoor in their post.

This malicious campaign employed various measures to compromise target systems. The threat actors behind this campaign had a diversified hit-list spanning multiple sectors. These include energy, health, defense, finance, education, and technology. The threat actors have already compromised numerous businesses.

However, the campaign deploying SockDetour appeared more focused on the defense sector. As stated in the post,

SockDetour attacks seemingly gained momentum in 2021, but it presumably exists since 2019. It remains unclear if the attacks link back to the same threat actor group or different groups.