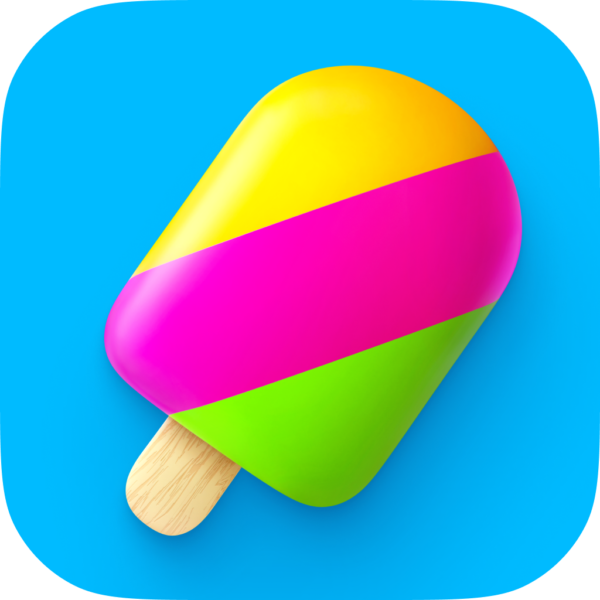 Severe vulnerabilities in the Zenly app risked users’ privacy as the app exposed phone numbers and allowed account takeovers. In the worst-case the bugs would lead to a massive wave of phishing attacks.

As elaborated in a blog post, Checkmarx Security Research Team found a serious security vulnerability while investigating the Zenly app.

Briefly, Zenly is an interactive social app that lets users connect with their contacts via a live map. This geolocation feature also makes the app helpful for different user groups, such as travelers, ride-sharing services drivers, emergency service workers (such as firefighters), and more.

It wasn’t difficult for an attacker to find a user’s username. Explaining the possibilities through which this could happen, the researchers stated,

For obtaining the phone number of a user, a malicious actor does not need to know their username at the start, but is able to follow a chain of friends until one of them has the victim in their friends list.

This privacy breach not only risked an individual’s privacy but could compromise the security of an entire business team.

Describing an exploit situation as an example, the researchers stated that an adversary could target any random employee of a firm by searching for the victim’s Zenly username or luring the target into sharing one. Once obtained, the attacker could then browse through the target’s Zenly contacts to find the CEO’s contact. Then, retrieving the CEO’s phone number could let the attacker wage spearphishing attacks.

The other vulnerability in the app would allow an attacker to take over a target account by hijacking session token. Explaining the vulnerability, the post reads,

Following this discovery, the researchers contacted the Zenly team to share the bug reports. (The researchers have also shared the PoC exploits in their post.)

In response, the vendors quickly addressed the bugs and released patches with the subsequent app updates.

Hence, all users should now merely ensure updating the app to the latest version to receive the patches.

NVIDIA Partially Confirms A Cyberattack As It Admitted ‘Investigations’