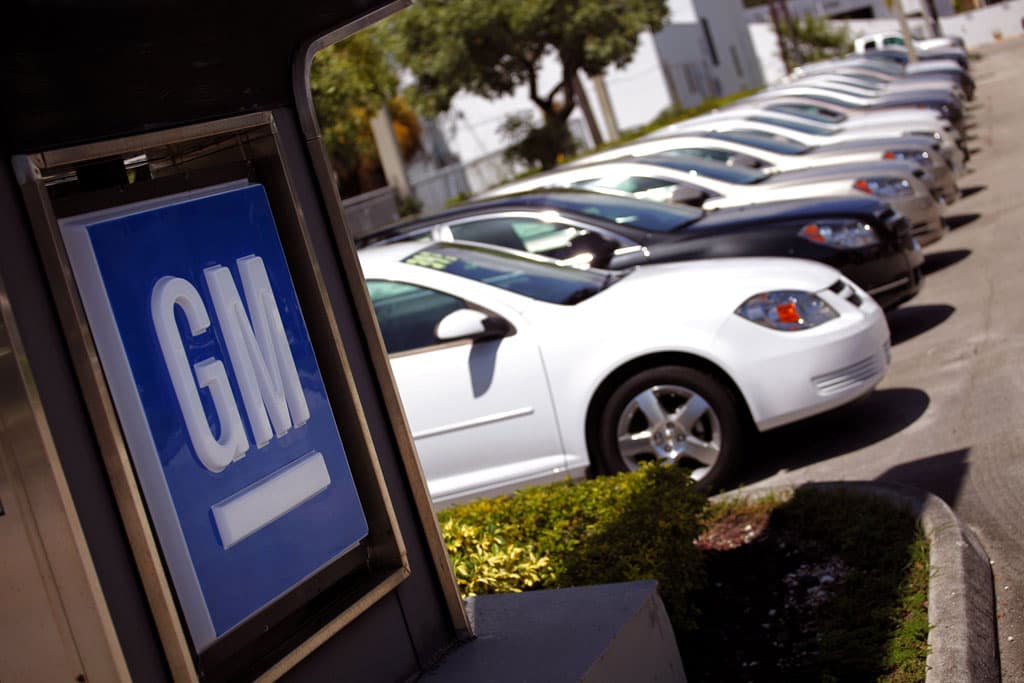 According to the details shared in a breach notification letter, General Motors suffered a credential stuffing attack.

Sharing the details in two different versions of the notification, the firm elaborated that the incident caught their attention when they noticed unauthorized reward redemption attempts. The firm has reassured the customers to restore any points redeemed this way.

Between April 11, 2022 and April 29, 2022, we identified some suspicious log ins to certain GM online customer accounts and identified recent redemption of customer reward points for gift cards that may have been performed without the customers’ authorizations.

Consequently, they suspended this feature and started investigations. They found that the unauthorized attackers gained access to users’ accounts via credential stuffing. It means that the breach didn’t happen due to any flaw within the GM network. Instead, the attackers exploited already breached login credentials available online to access customer accounts.

Regarding the breached details, the notification reads,

Through the letter, it seems GM had already informed the affected individuals about the incident via separate emails. Also, they have reported the matter to law enforcement for further action.

As for the customers, they urge them to reset their login credentials to secure their accounts and avoid reusing passwords.