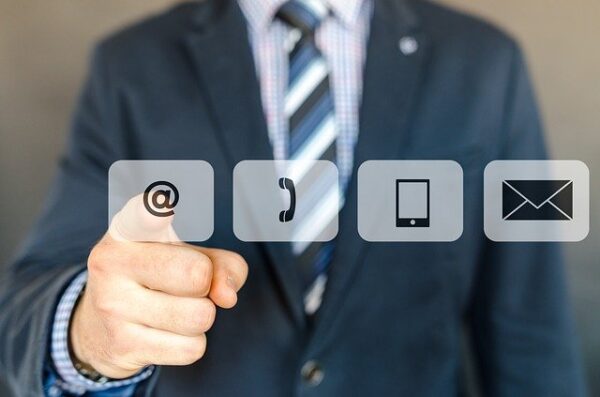 Malicious emails remain some of the most common and destructive computer security threats businesses face today. Research shows that email as a threat vector represents 96% of cyberattacks carried out across various industries. Cybercriminals use email-based attacks to steal login credentials, lure individuals into clicking malicious links, and deliver malware. This article will discuss why opening an attachment delivered via email is not always safe, and how to avoid being the victim of an attack.

Warning Signs of A Malicious Attachment

Malware is a type of software designed by cybercriminals to specifically cause harm to a network or device. Threat actors may use an attached document, PDF, or image to convince you to open the attachment, secretly launching the malware. Office routines have had to change due to the ongoing pandemic, creating gaps in regular reminders on online security protocols. An important part of protecting your organization’s network is to avoid dangerous email attachments. Malware is designed to steal data, sabotage, and extort money. This can be done by one of several different techniques such as phishing or ransomware. Some ways to spot a malicious attachment include:

Threat actors will often pose as a known source and use social engineering tactics to convince you they are who they seem to be. These strategies are constantly evolving and developing new ways to manipulate targets, priming them for an attack. The tactics will vary, but three approaches commonly employed by cybercriminals include:

Interacting with an unsafe email attachment by opening it, forwarding it, or replying to it can have severe consequences for you, your device, and even your organization. The first step in protecting yourself is being more aware and vigilant, and by taking a few security measures, it is possible for you to mitigate many risks online. These are tips that everyone in your organization should learn, particularly during this time of operational disruption when cybercriminals are most active. Ultimately, stick to the golden rule: if in doubt, don’t proceed until you’re confident that it’s safe to do so.

Key Principles That Should Guide a Software Security Framework