Key Principles That Should Guide a Software Security Framework 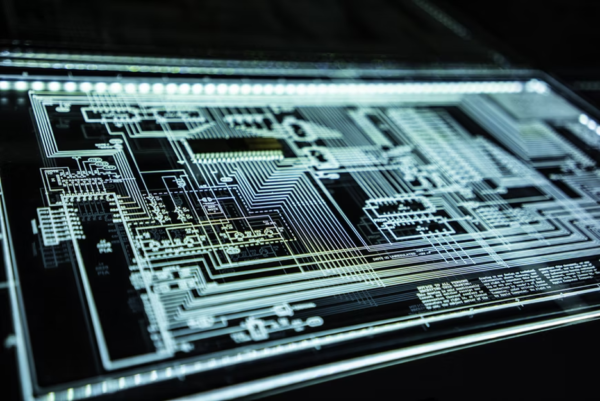 These days, software development frameworks used to create applications are better than ever. It is now relatively easy to build an app and make it available to the public. Unfortunately, this advancement in technology is matched by an improvement in the tactics hackers use for cyberattacks.

There are also hacking groups that can coordinate large-scale botnet attacks. In some cases, hackers are backed by powerful nations and are encouraged to launch attacks against their enemies.

The internet is now widely used, and software connects many people across the globe. People in different locations transfer sensitive files to one another, which cybercriminals can intercept. This means security should play an important role when developing software. The security systems must be able to withstand numerous hours of runtime and cyberattacks.

Sadly, no application software is 100% secure, and there will always be bugs and hackers that can slip through the cracks. Fortunately, it is possible to create software with a rigorously secure application design, which would limit the damage. Software developers have to follow some essential principles when designing applications, such as the following

This means that people on a network should only be granted as much as they need to get tasks done. For example, a company that keeps its customers’ personal information should make that information only available to people critical to the business. Junior-level employees should be restricted from that sensitive data and information from other departments. These restrictions would limit the information hackers can access if they ever gain access to an employee’s account.

This principle guides software developers to design their programs such that intruders will not have access to it in the first place. It is done by programming the system to inform cybersecurity personnel once it has been breached. This alert will make the personnel take actions that will ward away the hacker before they can cause any harm to the system.

Application defense systems should be designed to lock down the entire system when it fails. For instance, keycards are made to unlock authorized doors in a building, but if there is an attack on the mainframe supporting the entire system, no keycard will be able to open any door. This will thwart the effort of hackers because they would be shut out of the system once detected.

Security systems should not be designed with reliance on the secrecy of their implementation. Instead, there should be an underlying assumption that many people with varying hacking competence will try to breach it. This assumption would make software developers design their applications to be secure regardless of who gets their hands on the source code. They should also regularly check their security systems to see potential loopholes and make necessary adjustments.

No software security system is absolute, and experienced hackers can get through any system if they try hard enough.  Regardless, all necessary steps should be taken to prevent cyber theft. The principles above can help developers create secure application designs.