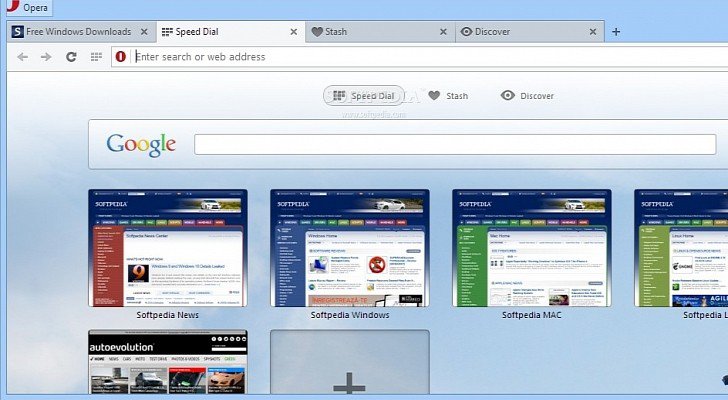 Opera said in a blog post that version 12.17 was specifically designed to block vulnerabilities that could allow Heartbleed attacks, but while fixing these issues, the developing team has also discovered another security glitch affecting the autoupdate engine on Windows.

“Successful exploitation, which would require using a third, unrelated bug on Windows, could allow a mischievous man in the middle to run arbitrary code on the computer. Opera 12.17 is therefore a recommended security upgrade on Windows,” Opera said in a blog post.

“While it is unlikely that someone has gained access to a certificate of ours, we cannot rule out that some foreign intelligence agency has done so, and we want to be on the safe side.”

Opera 12 running on Windows clients will automatically receive the new update, while Mac and Linux versions are not affected, the parent company guarantees.

Keep in mind that these security vulnerabilities only exist in Opera 12 on Windows versions, so in case you’re running the modern builds of the browser, you’re on the safe side and there’s no need to do anything to patch the application.