SMS worm Selfmite is back 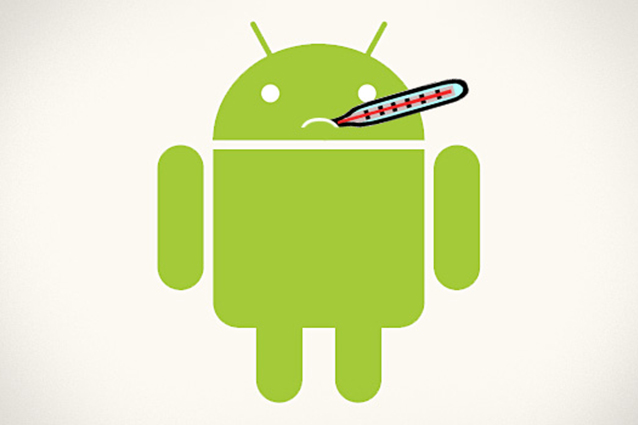 The SMS worm Selfmite is back: bigger, badder and now global.
The worm, which first surfaced in June and affects Android smartphones and tablets, has spawned a new version.
Selfmite-B infects many more users, uses several money-making techniques and is generally more dangerous and difficult to stop, warns mobile security firm AdaptiveMobile.
AdaptiveMobile has tracked more than 150,000 messages sent over the past 10 days from over 100 compromised devices found in 16 countries. The latest version of the worm has generated 100 times more traffic than its older sibling, Selfmite-A.
The new version, found recently and dubbed Selfmite.b, has a similar, but much more aggressive spreading system, according to researchers from security firm AdaptiveMobile. It sends text messages with rogue links to all contacts in a victim’s address book, and does this in a loop.
At an average of 1,500 text messages sent per infected device, Selfmite.b can be very costly for users whose mobile plans don’t include unlimited SMS messages. Some mobile carriers might detect the abuse and block it, but this might leave the victim unable to send legitimate text messages.
Unlike Selfmite.a, which was found mainly on devices in North America, Selfmite.b has hit victims throughout at least 16 different countries: Canada, China, Costa Rica, Ghana, India, Iraq, Jamaica, Mexico, Morocco, Puerto Rico, Russia, Sudan, Syria, USA, Venezuela and Vietnam.
The first version of the worm used goo.gl shortened URLs in spam messages that pointed to an APK installer for the malware. Those URLs were hardcoded in the app’s code, so once they were disabled by Google, the operator of the goo.gl URL shortening service, Selfmite.a’s distribution stopped.
The goal of Selfmite is to generate money for its creators through pay-per-install schemes by promoting various apps and services. The old version distributed Mobogenie, a legitimate application that allows users to synchronize their Android devices with their PCs and to download Android apps from an alternative app store.
Selfmite.b creates two icons on the device’s home screen, one to Mobogenie and one to an app called Mobo Market. However, they act as Web links and clicking on them can lead to different apps and online offers depending on the victim’s IP (Internet Protocol) address location.

Over 200,000 Snap Chat Images Stolen And Will Be Leaked Online – “The Snappening”