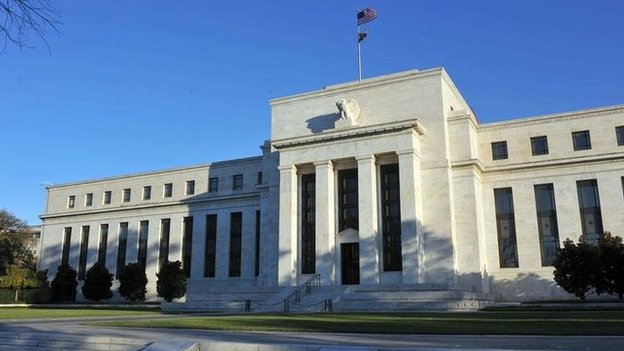 Lauri Love of age 30 was arrested recently by the police in UK for hacking FBI computers in the United States.The National Crime Agency (NCA) searched his home and seized property, before releasing him from bail in July. Mr Love is now taking the NCA to court after it refused to return items taken by them especially his Computer. The NCA has been unable to decrypt some of the files and does not want to return the computers and media devices until Mr Love helps them to decrypt them.Love will petition Bury St Edmunds magistrates for the return of his property on March 12

Should police, having obtained a reason to acquire information but lacking any overt evidence of criminality sufficient to bring prosecution, be allowed to withhold private data?,questioned Love.

Mr Love is accused in the US of working with at least three other people – who have not been named – to breach the security of the US military, US space agency Nasa, the Environmental Protection Agency, FBI and the US Federal Reserve computers.

How to use your phone when a button no longer works