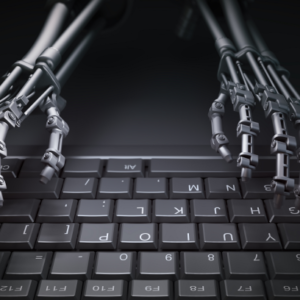 Artificial intelligence is the new big thing, but according to a recent research conducted by the Massachusetts Institute of Technology, we cannot completely depend on AI due to it being hackable.

Researchers at MIT found a way to hack into Google’s Cloud Vision API by penetrating past its shields of codes and logics proving that AI is not completely foolproof.

How Did They Do It

Google’s Cloud Vision inspects, examines and then identifies different objects in a picture. The tool is basically designed to help people identify objects from persons to animals to cars.

This is a cool software that is being used by people all around the world, but now that it has found to be hackable, questions have started to pour in.

The team first worked black box conditions, and could not see the workings of the software and could only view the output provided by it.

To fool the system, they designed a method to rapidly generate adversarial examples for the black box to confuse it.

The researchers used output and slowly altered photos pixel by pixel to fool the system. After about a million queries, they were able to fool the technology into believing the images to be dissimilar.

For example , they changed the image of a helicopter pixel by pixel, to look like this picture with rifles,  while maintaining the “helicopter” classification. 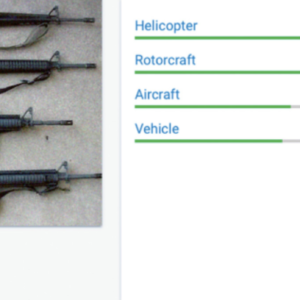 The MIT team didn’t just alter random photos. They used a standardized method to target the image recognition system, and inch by inch or here we should say pixel by pixel they moved towards a picture through which they would be able to fool the software .

It was fortunate that this hack was done by the MIT team, but also leaves a question about the use of AI.

latesthackingnews.com 2011 - 2021 All rights reserved
Do NOT follow this link or you will be banned from the site!
We use cookies to ensure that we give you the best experience on our website. If you continue to use this site we will assume that you are happy with it.OkRead more